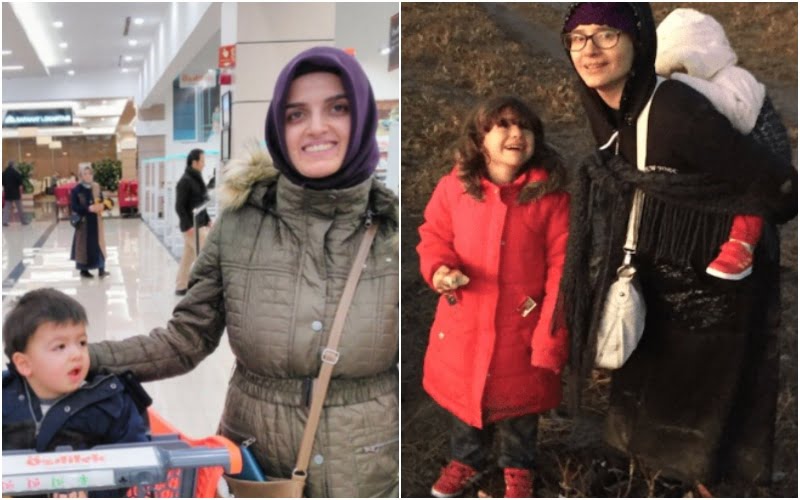 Thousands of people have fled Turkey due to a massive witch-hunt launched by the Justice and Development Party (AKP) government led by Erdoğan against sympathizers of the Gülen movement in the wake of a controversial coup attempt on July 15, 2016.

Many tried to escape Turkey via illegal ways as the government cancelled their passports like thousands of others. There currently believed to have been hundreds of Turkish families living refugee camps in Greece.

Turkey survived a controversial military coup attempt on July 15, 2016 that killed 249 people. Immediately after the putsch, the Justice and Development Party (AKP) government along with President Recep Tayyip Erdoğan also pinned the blame on the Gülen movement.

Turkish Interior Minister Süleyman Soylu announced on April 18, 2018 that the Turkish government had jailed 77,081 people between July 15, 2016 and April 11, 2018 over alleged links to the Gülen movement.

YOU CAN DONATE HERE: https://www.youcaring.com/turkishrefugeesingreece-1179352