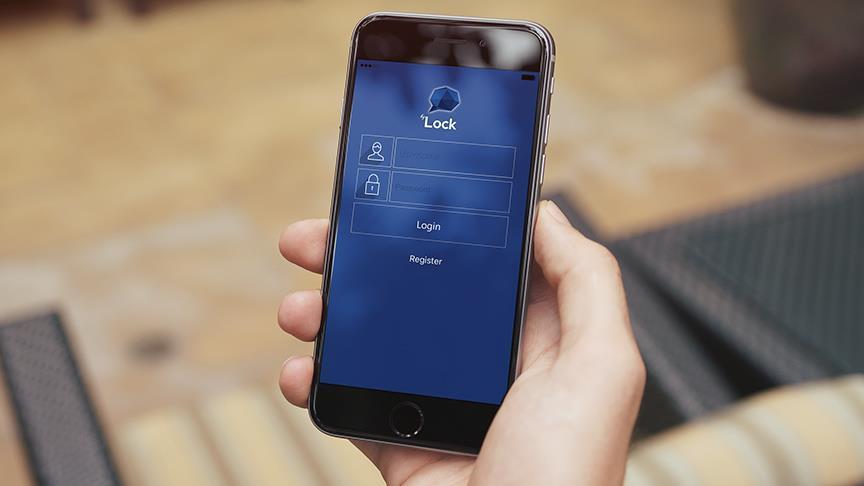 It seems that the bias of the Supreme Constitutional Court, the highest judicial body in Turkey, with the country’s president Recep Tayyip Erdogan and his ruling party “Justice and Development”, in some pending cases, may force the Turkish government to pay a large sum of money, according to a prominent computer expert, who monitors erroneous decisions of the Constitutional Court on Internet applications used by Turkish citizens.

Tuncay Beşikci, a well-known expert on “digital forensic ” in Turkey said the Supreme Constitutional Court continues to make mistakes in relationship to ByLock, which has been providing its users with a private and encrypted communication service since 2014.

“The compensation to be awarded by the European Court of Human Rights in relation to the ByLock application can exceed one billion euros, “Beşikci said on his official Twitter account, noting that” the highest judicial body in the country continues to make mistakes regarding this application. “

He added that “the total compensation to be decided by the European Court of Human Rights could exceed one billion euros, while the Turkish authorities adhere to the decisions of the Supreme Court and the Anti-Smuggling and Organized Crime Division, which fails to conclude surveys launched years ago to monitor ByLock users and the content of their conversations “, based on his expectations. government to pay fines to complainants.

Last week, the European Court, based in the French city of Strasbourg, ruled that using the ByLock application was not sufficient evidence to detain a person. He also acknowledged that the complainant, a Turkish policeman, was compensated for € 12,000 by the government of his country after filing a complaint against him. in earlier, after being imprisoned after using the application that Ankara pursues to its users.

Ankara has intermittently launched several security campaigns, targeting ByLock users in the country, under the pretext of their association with Turkish preacher Fethullah Gulen, whom Erdogan accuses of being behind the failed coup attempt on his government. July 15, 2016.

And Ankara has detained, in lots, thousands of people who have used this application, including a large number of security officers and policemen, and some of them have been jailed for years after being convicted by local courts in Turkey.

Turkey officially accuses Gülen’s loyalists, former employees of the National Agency for Science and Technology, of creating this application, which Erdogan described as “the secret means of communication between the coup leaders” and that “no one uses it except those belonging to the Gulen movement. “