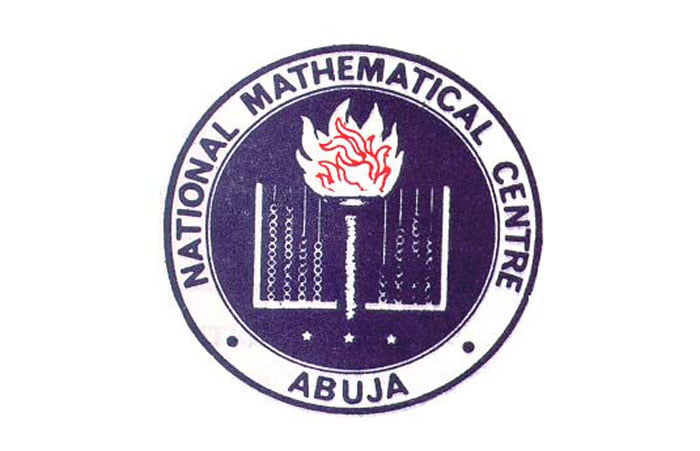 Adetoba beat 25,000 competitors nationwide to win the competition, organised by the Nigerian Turkish International Colleges, in collaboration with the National Mathematical Centre.

The competition was organised for primary five and six pupils, to address the basic problems they face in mathematics.

At the award ceremony in Abuja on Friday, an elated Adetoba said he was delighted to win, stressing that it would spur him to work harder.

Adetoba got a full scholarship and a cash prize of N150, 000 donated by the Nigerian Turkish International Colleges.

Bashturk said: “There is nothing like education. Education matters to our society and economy. It matters hugely to us. It matters to me as a father of two. The NTIC has continued to sow the seed of love of mathematics into the pupils”.

He said 25,400 pupils participated in the first round throughout the country.

“The competition has two rounds; state and zone level. The state level examinations were conducted simultaneously in the 36 states, including Abuja on January 24, 2015. The best five from each state qualified for the zonal level”, Bashturk said.

The Registrar of the National Mathematical Centre, Mr. Aliyu Muhammed Biu, praised the NTIC for its contribution to the promotion of mathematics.

He said: “The partnership between us is not a coincidence; it is a result of our similar mandate. The story of NTIC is a success. We have seen the progress made so far by this college”.