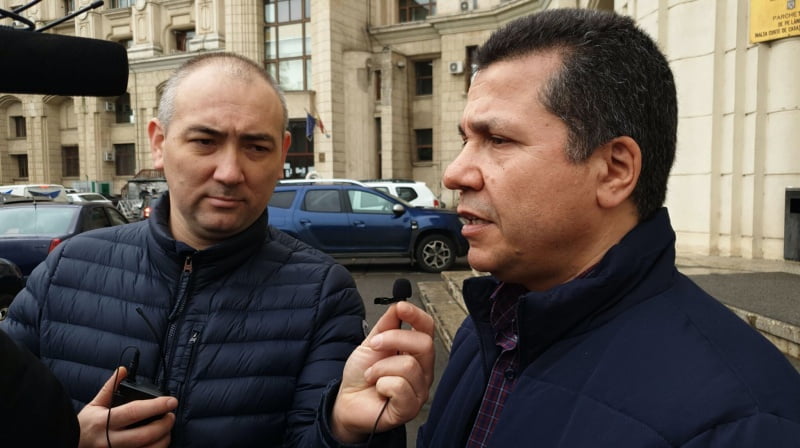 Gürsoy, 50, is the general manager of Lumina schools in Romania. Lumina celebrated its 25th anniversary in 2019, and its students have been offered places at prestigious universities such as Harvard, Princeton and MIT.

According to the court documents, copies of which were obtained by Nordic Monitor, the Bucharest Court of Appeal came to the conclusion that none of the charges leveled against Gürsoy were credible and that the purported evidence against him was not convincing. The documents also exposed that the representative of the Romanian Public Ministry had sought dismissal of the request for extradition during a hearing on December 24, 2019.

According to the documents, the request for the extradition of Gürsoy was based on an arrest warrant issued in absentia on January 12, 2018 by the Ankara 7th Criminal Court of Peace for “committing the crime of setting up or running an armed criminal terrorist group provided by article 314/1 of the Turkish Penal Code.” The Turkish court accused Gürsoy of setting up or running a supposedly terrorist organization — the Gülen movement — by using the ByLock application under a specific username. However, the Bucharest Court of Appeal ruled, in line with Article 24 of Romanian Law no. 302/2004, which regulates international judicial cooperation in criminal matters, that the offense of using the ByLock application as decided by the Turkish court is not defined as a crime by the relevant Romanian law.

The Gülen movement a civic group known for its investment in science education and the promotion of interfaith and intercultural dialogue around the world. The movement is led by Turkish Muslim scholar Fethullah Gülen, a US resident and an outspoken critic of the Turkish president for pervasive corruption in the government and Erdogan’s support for armed jihadist groups in Syria. Erdogan accuses the movement of being behind corruption investigations in 2013 and a coup attempt in July 2016, allegations the movement denies.

ABDÜLHAMİT BİLİCİ “A group of people, including businessmen, students and teachers who came all the way from Thailand, traveling 9,000 kilometers to cast their votes in the referendum (on September 12, 2010), are now back to Thailand. Neşet Kahraman, who spent $2,000 on travel in order to cast his vote, said: ‘The referendum was pretty […]