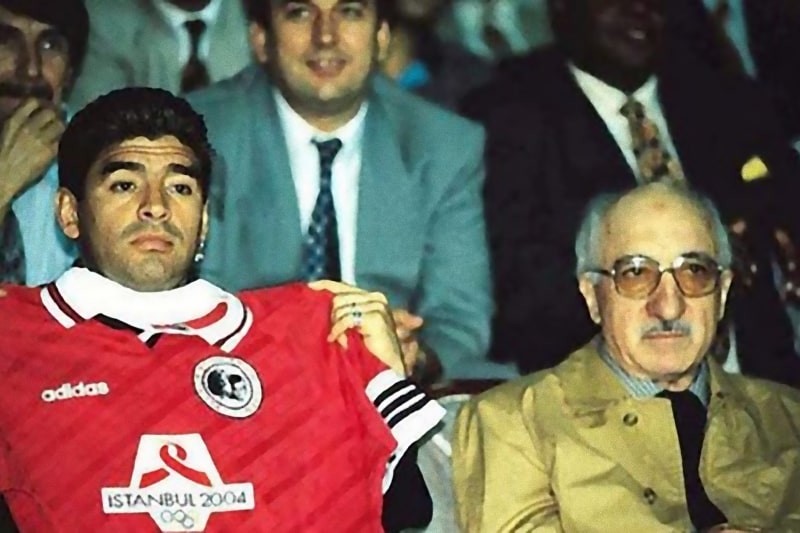 I learned with grief about the death of Maradona, one of the well-known names of the world sports community.

It is very important that individuals who are successful and influential in their professional careers take part in social projects and contribute to solving common problems. Maradona will be remembered as a supporter of numerous charity projects. He participated in the “soccer stars match” organized by the Journalists and Writers Foundation in 1995 for the children of Bosnia-Herzegovina who saw the painful face of the war and he took an active part in sharing this pain with the world.

Prophet Muhammad (s.a.w.) said, “The best of people is the one who benefits people.” In this regard, even after Maradona ended his active soccer life, he continued his activities;  he participated in charity soccer matches to contribute to the fight against poverty and hunger, made donations to hospitals that provide healthcare services to Covid patients, and supported many charitable organizations.

I extend my condolences to his family, relatives and loved ones and I hope that he will always be remembered by his contributions to humanity.