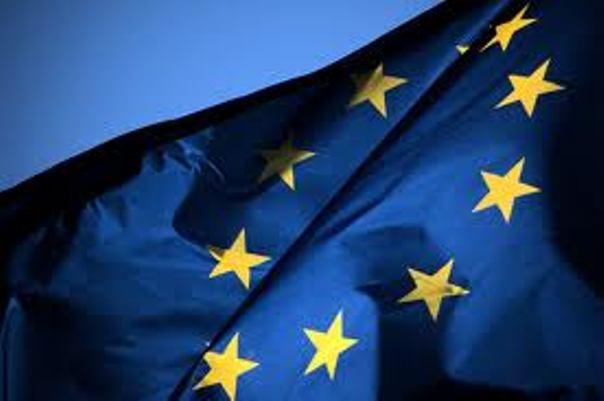 The European Union has underlined that public authorities should not interfere with freedom of expression in the media, against the background of Turkish government pressure on the media through criminal and civil lawsuits.

“The right to freedom of expression includes the freedom to receive and impart information and ideas without the interference of public authorities,” Peter Stano, spokesperson for EU Enlargement Commissioner Stefan Füle, said to the Cihan news agency.

Stano also commented on the 2013 EU Progress Report on Turkey and in particular, he indicated the section related to the potential effect of statements made by state officials that prompted investigations by public prosecutors and led to self-censorship by media owners and journalists.

The report says, “Problems remain, including continued pressure on the media by state officials, widespread self-censorship, the firing of critical journalists, frequent website bans and the fact that freedom of expression and media freedom are hampered in practice by the approach taken by the audio-visual regulator and the judiciary.”

Stressing the significant impact of the statements of public officials, the report continued, “Freedom of expression and of the media was restricted in practice: the ownership structure of the Turkish media, at times intimidating statements by politicians and remaining restrictive legal provisions and their interpretation by members of the judiciary led to widespread self-censorship by media owners and journalists or the sacking of journalists.”

The European Parliament (EP) is also gearing up to tell Ankara that an independent press is vital for democracy amid growing concerns in the EU on the widespread occurrence of self-censorship by media owners and journalists in Turkey.

The draft EP report, seen by Cihan, underlines that freedom of expression and media pluralism are at the heart of European values and reiterates concern at the fact that most media outlets are owned by and concentrated in large conglomerates with a wide range of business interests.

Hélène Flautre, the co-chairwoman of the EU-Turkey Joint Parliamentary Committee, has described the launch of an investigation into the Taraf daily and journalist Mehmet Baransu for publishing controversial National Security Council (MGK) documents as being “scandalous” and “inappropriate,” adding that she has serious concerns about freedom of the press in Turkey.

On Dec. 5, the Prime Ministry, MİT and the National Security Council (MGK) filed a joint criminal complaint against the daily and Baransu for revealing confidential state documents. The complaint immediately turned into an investigation of the journalist.

The European parliamentarian said she believes there is serious censorship imposed on the Turkish press, which triggers self-censorship.

“Attacking the newspaper or the journalist who printed this news [about government profiling of individuals] is like arresting somebody who runs toward you and reports a crime. Certainly, this is obviously an inappropriate situation and is scandalous behavior. This newspaper reported something for the public’s benefit and it revealed a violation of duty, at the end of the day,” Flautre said.

The Baransu investigation has been met with harsh criticism by foreign journalist associations.

“It is the responsibility of a journalist to report on issues that directly concern the people,” stated Committee to Protect Journalists (CPJ) Executive Director Joel Simon.

Simon defined the complaint against Taraf as an “obstacle to the people’s freedom of information.” He also said: “The position of the Turkish government [filing the complaint] was no source of surprise for me. There is no doubt over the authenticity of the [profiling] document,” adding that the government was ashamed of and angry about the publication of the document and that that might be the reason behind the filing of the complaint.