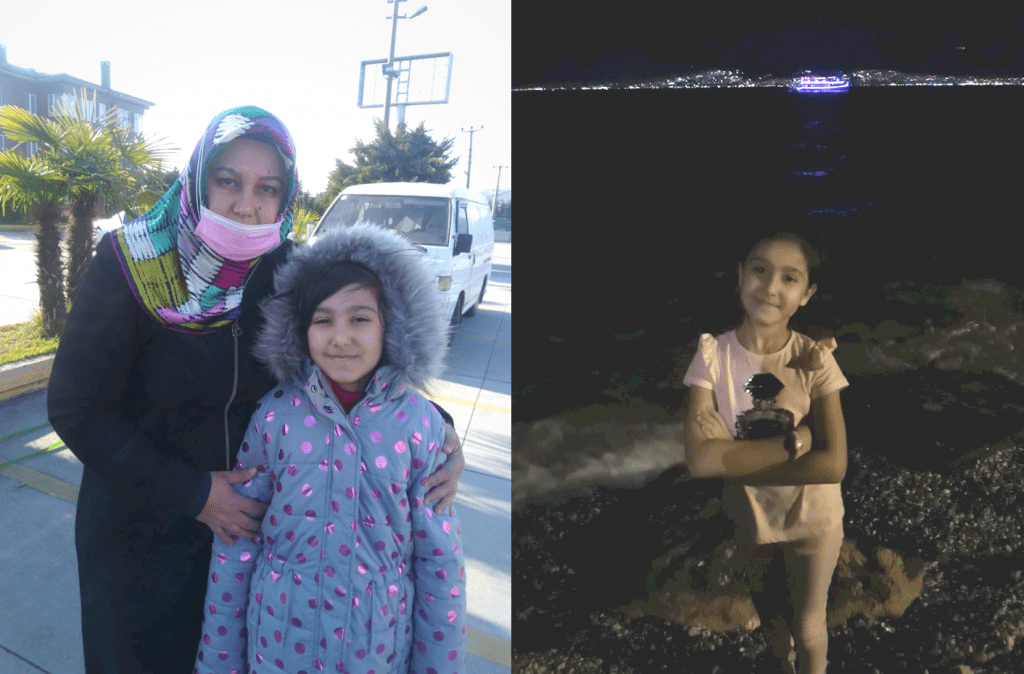 Her body was found on the Turkish banks of the river the same day, Euronews Turkish reported. The family has been facing a travel ban since the Turkish authorities refused to issue them passports.

Thousands of people have fled Turkey since a coup attempt in July 2016 due to a massive witch-hunt carried out by the Turkish government against alleged members of the Gülen movement, inspired by US-based Turkish Muslim cleric Fethullah Gülen. Many have tried to illegally flee Turkey as the government had canceled the passports of thousands of people.

In November 2017 Hüseyin Maden, a 40-year-old teacher from Kastamonu, dismissed in the aftermath of the failed coup, drowned along with his wife and three children while seeking to escape to the Greek island of Lesbos.

In February 2018 eight Turkish citizens, including three children, two women and three men, lost their lives in the Evros River. Members of the Doğan and Abdurrezzak families were trying to reach Greece on the same boat.

The same month, an inflatable boat carrying 16 people en route to Lesbos capsized, resulting in the death of six people, including three infants. The three infants who drowned in the Aegean were identified as Y. Baha Aksoy, Burhan Yeni and Nurbanu Yeni; two women as Sümeyye Avcı and Sena Aksoy; and a man as Gürkan Yeni.

President Recep Tayyip Erdoğan has been targeting followers of the movement since the corruption investigations of December 17-25, 2013, which implicated then-Prime Minister Erdoğan, his family members and his inner circle.

Dismissing the investigations as a Gülenist coup and conspiracy against his government, Erdoğan designated the movement as a terrorist organization and began to target its members. He intensified the crackdown on the movement following the abortive putsch that he accused Gülen of masterminding. Gülen and the movement strongly deny involvement in the coup attempt or any terrorist activity.

According to an analysis by the European Asylum Support Office, 15.834 Turkish nationals lodged applications for international protection in EU member states in 2020 despite emergency measures and movement restrictions due to the COVID-19 pandemic.