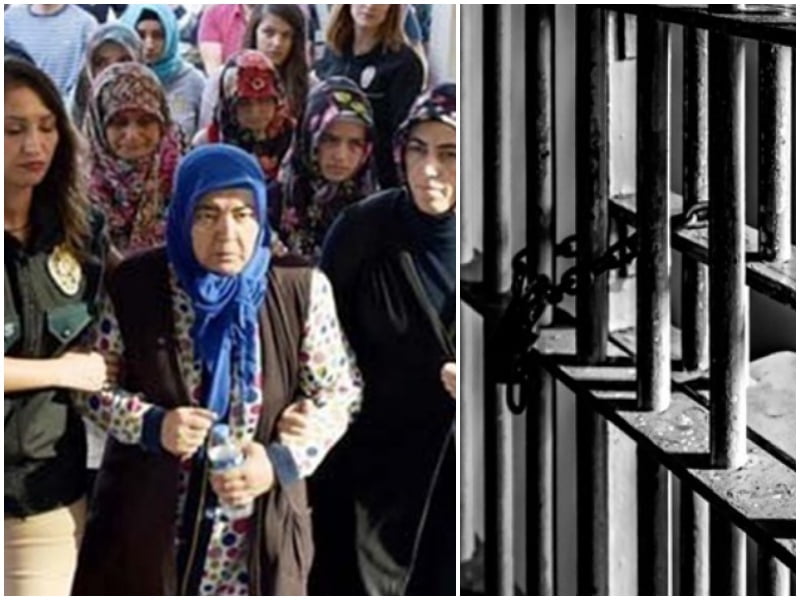 According to Ministry of Justice statistics, the total number of Turkish citizens who have faced investigation since July 2016 over links to the faith-based Gülen movement on accusations coup involvement and terrorism exceeded half a million in January.

A total of 500,650 people have been investigated over real and alleged links to the Gülen movement, the Cumhuriyet daily reported on Monday.

Supporters of the movement are accused of coup participation since the Turkish government holds the movement responsible for a failed coup in July 2016 and considers it a terrorist organization.

According to the same statistics, 30,947 people are currently jailed over links to the movement. Arrest warrants for another 22,000 suspects at large have been issued.

A total of 2,060 who are under investigation are under the age of 18, the official report states.

Although Turkish law does not allow the imprisonment of women with small children, more than 700 infants and young children are accompanying mothers jailed over Gülen links.