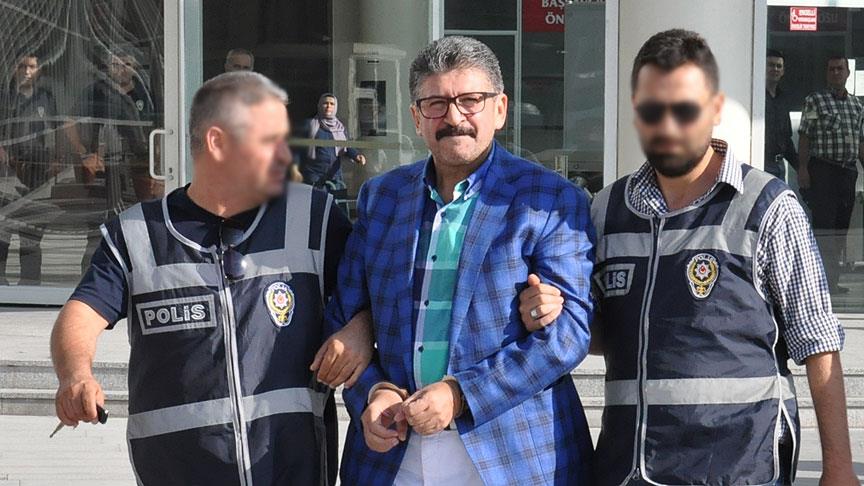 Mr. Boydak is one of the executives of the Kayseri-based Boydak Holding.  He has been held in solitary confinement at Ankara’s Sincan Prison since Aug. 5, 2016 due to his alleged links to the Gülen movement, which the Turkish government accuses of masterminding a coup attempt in 2016.

“Is it cancer or a tumor? Let me introduce it to you. It is the tumor that was on the stomach lining of my father Hacı Boydak in July 2016. Forty percent of his stomach was removed, and he was jailed only one week after this surgery. He has been in solitary confinement in Sincan for 3.5 years,” Mehmet Boydak tweeted, attracting huge attention on social media.

Mehmet Boydak also wrote that people who came to the hospital to visit his father following the surgery were treated as if they had come to congratulate him due to the coup.

“Even though my father says in court that he defeated cancer, statistics show that the disease has a risk of recurring. It is impossible to make up for a loss that can take place under these circumstances,” he said.

Boydak Holding, which was seized by the Turkish government after the coup, is active in a number of sectors, including energy, furniture and banking with 38 subsidiaries. According to its website, it has an annual turnover of more than TL 6 billion ($2 billion) and employs over 13,000 people.

In October the name of the company was changed to Erciyes Anadolu Holding by Turkey’s Savings Deposit Insurance Fund (TMSF).