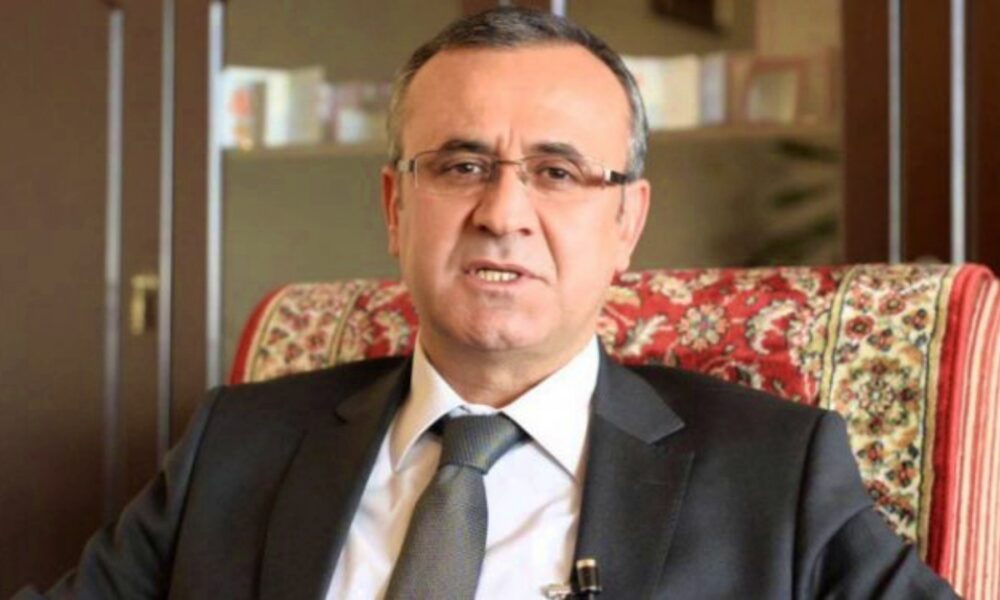 On Oct. 2, 2018, Saudi dissident and Washington Post columnist Jamal Khashoggi walked into Saudi Arabia’s consulate in Istanbul to process documents necessary for his forthcoming marriage. As soon as he entered the consulate, Saudi intelligence officers set upon and dismembered him.

The world reacted with opprobrium. Time named Khashoggi a “person of the year.” Turkish President Recep Tayyip Erdogan declared that “humanity’s shared conscience” should trump any claims of diplomatic immunity and demanded that Saudi Arabia “lay bare all perpetrators from top to bottom and hold them accountable before the law.” When Secretary of State Antony Blinken entered office, he announced a “Khashoggi ban” to restrict visas for those involved in harassment or suppression of dissidents.

Blinken’s idea was good, but a new case that bears similarities to the Khashoggi episode will show whether Blinken was sincere or simply virtue-signaling.

Orhan’s wife Reyhan reported (and the Turkish Minute has confirmed) that Turkish intelligence officers are holding him at the Turkish Embassy in Bishkek, torturing him, and seeking to compel him to sign papers renouncing his Kyrgyz citizenship. Crowds have gathered in front of the Turkish Embassy demanding his release and blocking all embassy gates. Turkish intelligence officials reportedly have a private jet standing by at Bishkek’s airport to take him to Turkey but are unable to remove him from the embassy.

Turkish authorities justify their kidnapping and torture of Inandi on the fact that he is a follower of dissident theologian Fethullah Gulen, whose hizmetmovement promotes traditional Anatolian Sufi Islam in sharp juxtaposition to the more extreme interpretations Erdogan embraces. While Turkey has extradited or rendered more than 100 dissidents since Erdogan split with Gulen a decade ago, the Inandi case appears the first time that Turkey is attempting to kidnap someone who is not a Turkish citizen from his home country.

Erdogan justifies his torture, abuse, and murder of dissidents because he believes all Gulen’s followers are terrorists. This philosophy parallels the logic that Saudi Crown Prince Mohammed bin Salman used to launch an international operation against Khashoggi. Just as Erdogan once embraced Gulen, the Saudi royal family once worked fist in glove with the Muslim Brotherhood. That Khashoggi remained a Muslim Brotherhood acolyte was enough in Mohammed’s mind to end Khashoggi’s life.

Blinken rightly recognized that Khashoggi’s personal religious beliefs did not justify Saudi actions. After all, no credible evidence existed linking Khashoggi to terrorism or violence. The same is true with Inandi: There is no evidence that he engaged in violence; his treatment is due only to his faith.

It is not clear whether Inandi remains alive. Either way, Blinken’s silence undercuts the moral authority of his Khashoggi stance. It suggests his anger was more feigned than real and motivated more by hatred of Saudi authorities than by a desire to stand up for faith and freedom.

Time is running out. It is time for Blinken to speak out on Inandi’s case. He could start by imposing Khashoggi ban sanctions on the man who now most deserves them: Recep Tayyip Erdogan.

Michael Rubin (@Mrubin1971) is a contributor to the Washington Examiner’s Beltway Confidential. He is a senior fellow at the American Enterprise Institute.