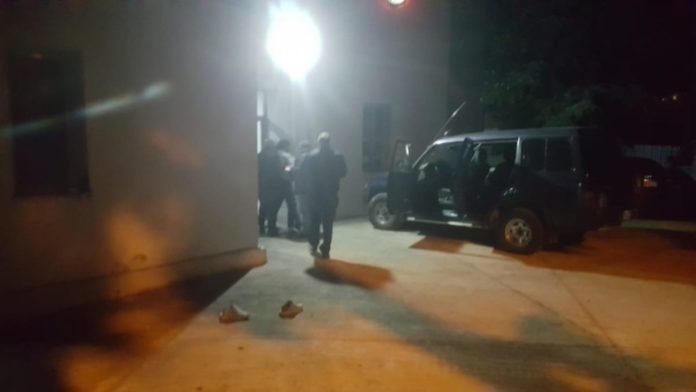 Çelik, 41, was reportedly arrested five months ago at Turkey’s request, but the court denied the extradition.

According to Bold Medya, Çelik was released from prison on Wednesday evening, when the Albanian police picked him up for transport to Tirana’s Rinas International Airport.

He had applied for asylum in the country five months ago, but officials have not yet proceeded with the request, the report said.

Turkey had previously been able to bring Gülen-affiliated individuals back home without official extradition processes in Kosovo and Moldova.

Turkish officials claim more than 100 Gülen followers have been brought back to the country since a failed 2016 coup.

Ankara accuses the Gülen movement of orchestrating the coup, although it strongly denies any involvement.

At a recent event, the children were distributed exclusive gift packs of toys, clothing and stationery. In attendance of the occasion were mayor of Sector 2 of Bucharest, Neculai Ontanu; the renowned Romanian singer, Nicoleta Matei, and Kimse Yok Mu Foundation representative, Orhan Erdogan.