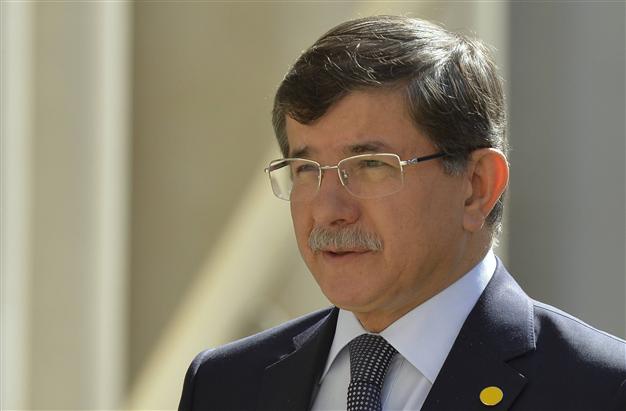 A 2003-dated decree ordering Turkish embassies abroad to support and facilitate the activities of the Fethullah Gülen community has been annulled upon the instruction of Foreign Minister Ahmet Davutoğlu, two Turkish newspapers have reported.

Newspapers Cumhuriyet and Zaman said the decree annulling the 2003-dated decree was sent to Turkish embassies and consulates several weeks ago. The first decree was signed by then-Foreign Minister Abdullah Gül during the first months of the Justice and Development Party (AKP) government with the demand of support from National View Organizations and Turkish schools operated by the Gülen community.

Zaman said the members of the Gülen community and representatives of its affiliated organizations were not invited to the celebrations of the April 23 National Sovereignty and Children Fest by the embassies, in a first sign of the implementation of Davutoğlu’s decree.

Foreign Ministry officials preferred to remain tight-lipped and not comment on the annulment, the paper said, but quoted an anonymous Turkish ambassador as saying, “The speech delivered by Prime Minister Recep Tayyip Erdoğan at the ambassadors’ conference and the annulment of this decree is already a clear message.”

The relations between once allies, the AKP government and the Gülen movement have deteriorated and turned into an open struggle following the launch of a massive corruption and graft operation that engulfed four of Erdoğan’s ministers, Erdoğan himself and his family as well. Accusing the Gülen community of attempting a plot against the government, Erdoğan described its leader, Gülen, a self-exiled Islamic scholar in the U.S., as the head of an illegal organization and the architect of this treacherous act against the Turkish state.

Erdoğan said the activities of the Gülen community abroad were dangerous and he will ask his foreign interlocutors to take the necessary measures against them.