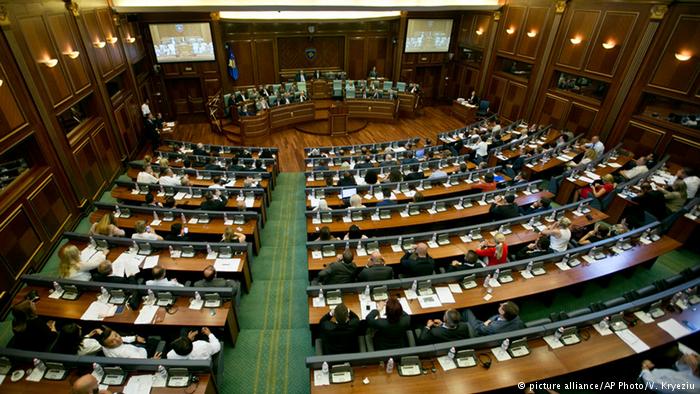 The March 29 deportations of the six Turkish men were approved by Kosovo’s interior minister and intelligence chief, moves that prompted their dismissals by Kosovo Prime Minister Ramush Haradinaj, who said the officials took action without his permission. During today’s session 66 out of 77 MPs present at the hall voted in favour of establishment of the commission. Five voted against. During Monday’s session of the Parliament opposition MPs of LDK and Vetevendosje walked out of the session and refused to approve other draft laws conditioning their vote with the approval of the commission to probe deportation of the Turkish nationals.

The deported Turks reportedly had ties to the Fethullah Gulen movement that Erdogan blames for a failed 2016 coup attempt against his government. Gulen, a self-exiled Muslim cleric living in the United States, and his followers deny the allegations. The arrested and deported Turks were the principal and the teachers of Mehmet Akif College in Pristina.