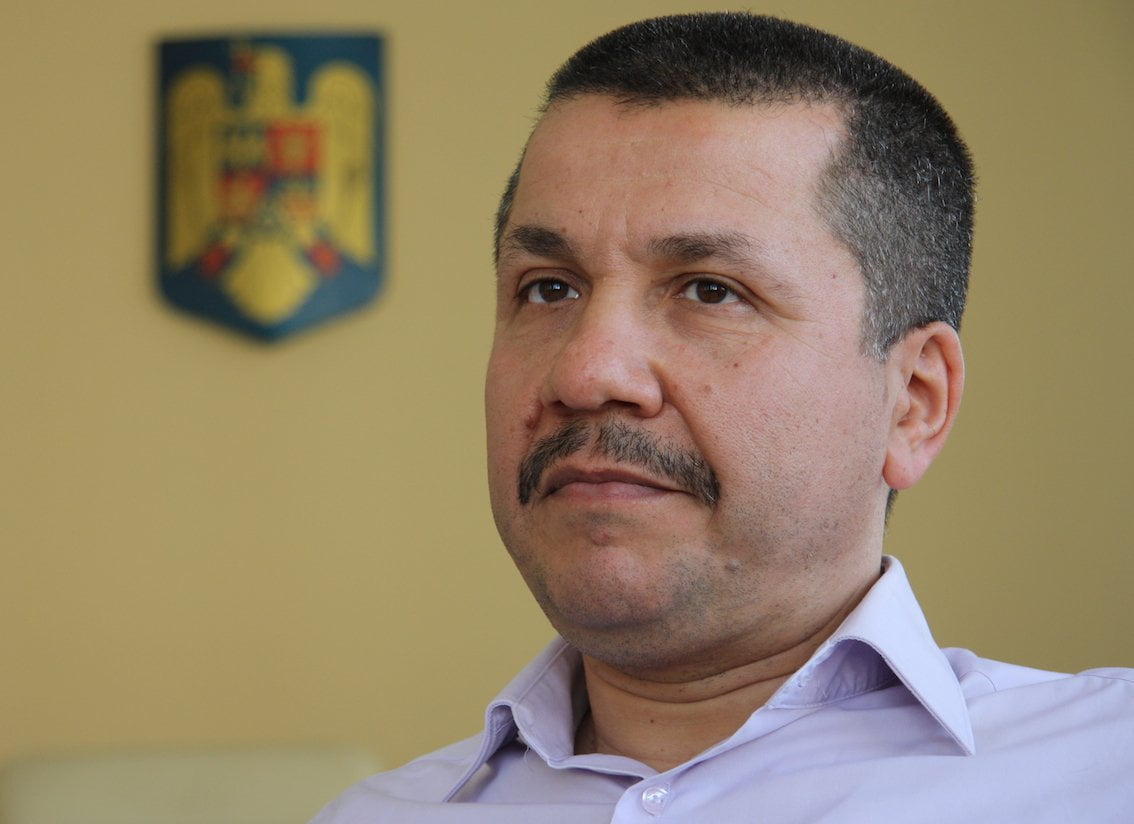 Fatih Gursoy, 50, is the director of a network of schools in Romania called Lumina and which is linked to Fethullah Gulen, a US-based cleric accused by Turkish President Recep Tayyip Erdogan of trying to overthrow him in July 2016.

The failed putsch unleashed a wide-ranging crackdown in Turkey and a global hunt for so-called Gulenists by the long arm of Turkish law.

“The most important charge against me was that I am the leader of a terrorist organisation in Romania,” Gursoy said after the judge’s ruling.

“If anyone can come and prove that in these 25 years of academic activity we have damaged the interests of Romania, Turkey or any other state, I am ready to close the institution myself.”

Lumina had earlier issued a statement accusing Ankara of pursuing a “witch-hunt”.

Gursoy’s arrest followed that of a 24-year-old teacher at a Bucharest high school belonging to the Gulen movement. Within hours of the December 18 arrest, a judge ruled against her extradition and she was freed.

Gulen denies any involvement in the coup attempt, but Turkish authorities have pursued his schools and their employees across the Balkans and beyond.

In Turkey, roughly 150,000 civil servants, soldiers, police officers, teachers, judges and academics have been fired or suspended, while tens of thousands more have been jailed pending trial.