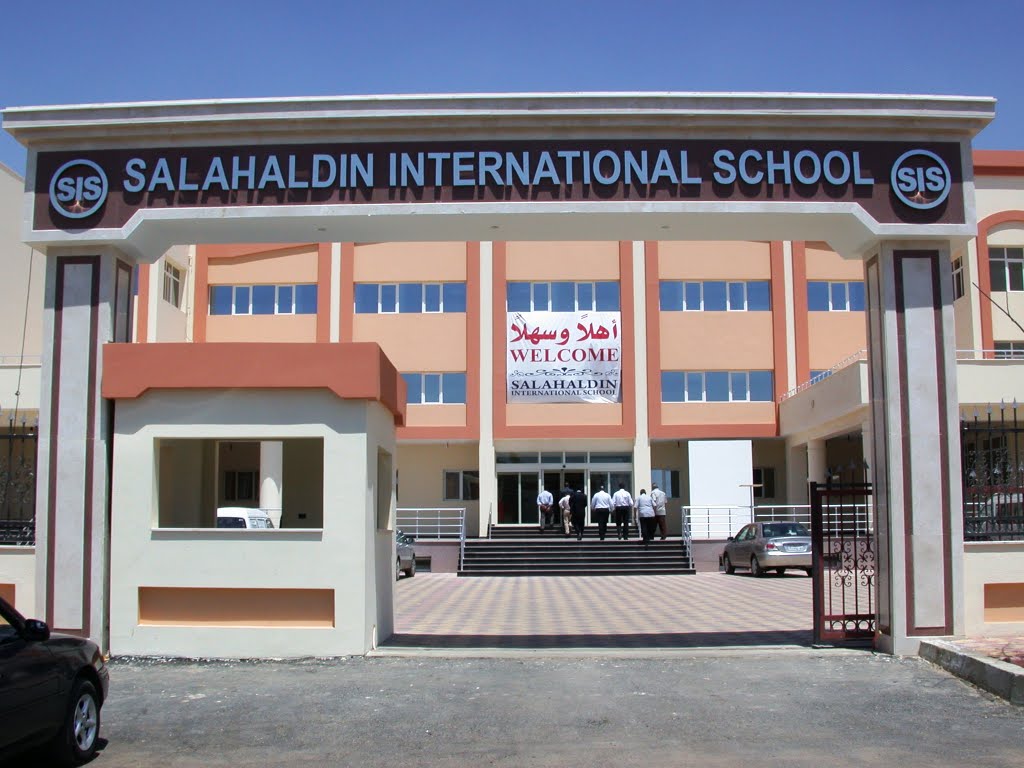 The Akşam and A Haber TV reports suggested that these Turkish schools, which are affiliated with the faith-based Hizmet movement, supported Egypt’s ex-army chief Abdel Fattah el-Sisi when he led the overthrow of President Mohammed Morsi in July of last year.

The correction text, signed by Turkish Salahaldin International Schools General Manager Orhan Keskin and sent to the Akşam daily, said the claim that Turkish schools in Egypt had supported the ousting of former President Morsi was false. Another correction expressed in the text concerned a show aired on A Haber TV that reported on el-Sisi’s visit to the Turkish schools in Egypt, allegedly to thank them for helping his rise to power. According to the correction text, such a visit never took place.

The Akşam daily had published a lead story on its April 22 edition asserting that the Turkish schools in Egypt helped prepare the toppling of then-President Morsi ahead of July 3, 2013, when the coup took place in the country. The story had also claimed that after taking office el-Sisi visited these schools to express his gratitude.

Another allegation mentioned by A Haber TV on March 24 was that the foreign teachers working in Turkish schools were American spies supported by the el-Sisi administration. The correction text said the allegations had no basis in evidence. It also stated that the administrators and teachers serving in Turkish schools have no political involvement, as families from various political views send their children to these schools.

According to the text, following the July 3 coup the staff of Turkish schools has not held any meetings with the current administration in Egypt or el-Sisi. The text also pointed out that neither the Akşam daily nor A Haber TV have contacted the Turkish schools in Egypt to ask for confirmation of their reports.