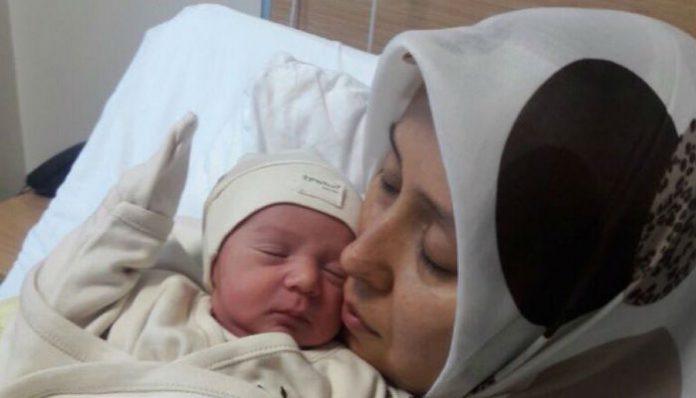 Raising concerns about the situation of Coşkun from his Twitter account, main opposition Republican People’s Party (CHP) İstanbul deputy Sezgin Tanrıkulu asked Prime Minister Binali Yıldırım: “Is it true that Elif Coşkun, who gave birth last night in İzmir, will be detained? Is this a humane and ethical attitude?”

Coşkun is not the first mother to face detention immediately after giving birth. Havva Hamamcıoğlu, Nazlı Mert, Esra Demir, Aysun Aydemir, Elif Aslaner and Fadime Günay are only some of the women who also faced detention shortly after delivery as part of a post-coup witch-hunt targeting alleged members of the Gülen movement. 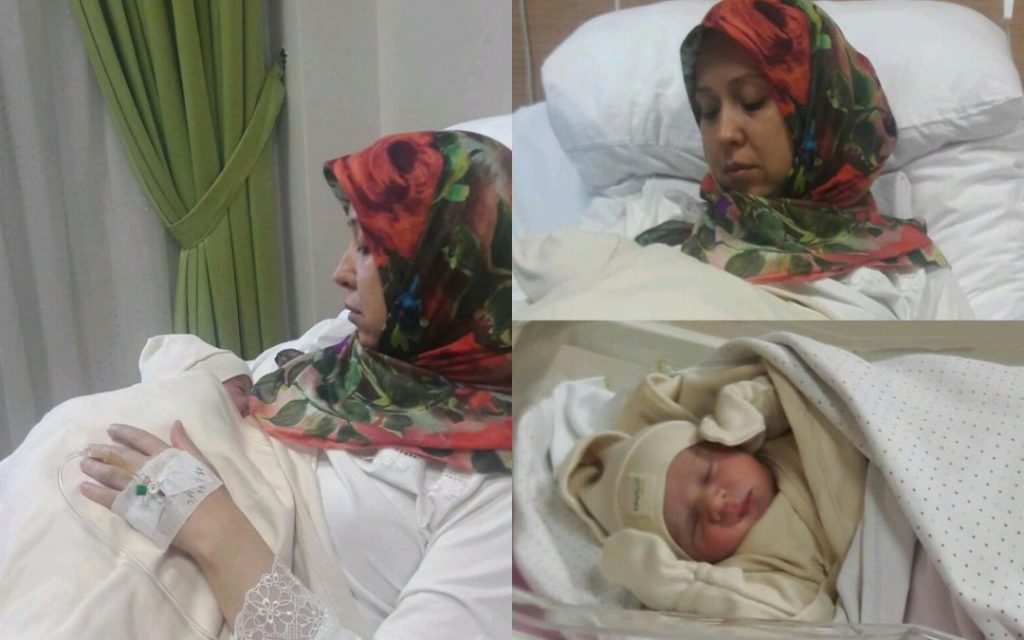 Turkey survived a military coup attempt on July 15 that killed over 240 people. Immediately after the putsch, the Justice and Development Party (AKP) government along with Turkey’s President Recep Tayyip Erdoğan pinned the blame on the Gülen movement.