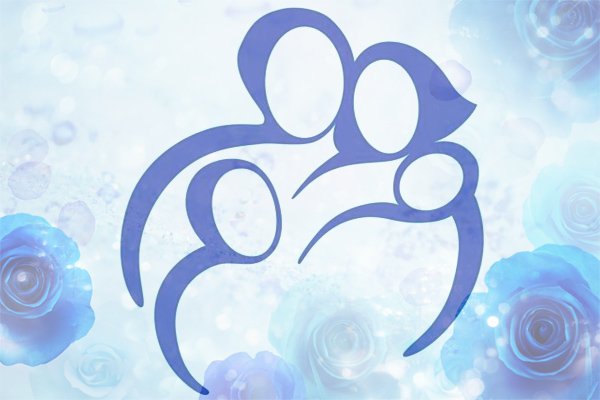 The Journalists and Writers Foundation has announced that the Third International Family Conference will be held in November 2014 in Istanbul, Turkey. The theme of the conference will be “Family Policies.”

Open to all disciplines, academics, independent researchers and members of civil society, the aim of the conference is an in-depth study of all sorts of legal arrangements, administrative decisions and practices laid down by the national and international public organizations and institutions, in order to strengthen the protection of the family as an institution.

A royalty fee will of $ 300 for each article will be paid for the participants who will present papers at the conference, travel and accommodation expenses will be covered by the organization. Accommodation, transport information and other information will be announced on the conference website.