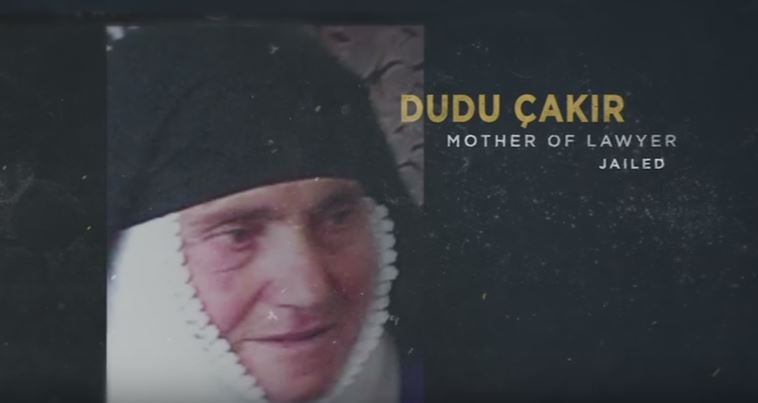 Bulent was the editor-in-chief ot Yarina Bakis daily until Turkish government shut it down in the post-coup crackdown. Now, he is wanted for arrest. On July 30, Turkish authorities detained his wife, Hacer Korucu, as a hostage until her husband surrenders. After 10 days in detention, Hacer has been arrested on August 9.

Gendarmerie forces have searched the house of former Turkish international footballer and former MP Hakan Şükür in the Kandıra district of the northwestern province of Kocaeli, as a part of investigations into the failed July 15 coup attempt.

A detention warrant has been issued for Şükür, who is accused of being a member of the faith-based Gülen Movement. The government accuses the movement of masterminding the coup attempt although the movement denies any involvement.

Hakan Sukur’s father Selmet Sukur has been taken into police custody on August 12 and still detained in custody.

The search was carried out as a part of the probe launched by the Sakarya Chief Public Prosecutor’s Office over the failed takeover bid, Doğan News Agency reported on Aug. 16.

Earlier, police arrested the father of Şükür as it failed to reach the former star.

Şükür played for Istanbul side Galatasaray and was capped 112 times for the Turkish national team. He also had stints abroad for Inter Milan, Parma and Blackburn Rovers.

Recep Tayyip Erdogan is the president of Turkey, a NATO member nation that hosts our nuclear weapons. Evidence indicates he’s an Islamist. Erdogan’s fundamentalist convictions led to persecution of Fethullah Gülen whi has been compared to Gandhi, Luther, Nelson Mandela and Martin Luther King Jr., but Erdogan accuses him of launching the recent military coup. Gülen is a scholar and man of the cloth.