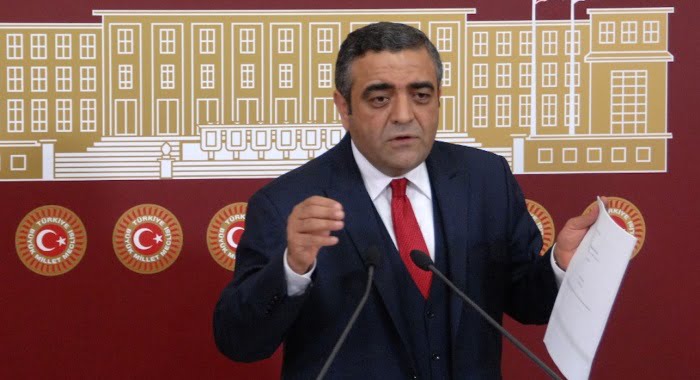 Sezgin Tanrıkulu, a deputy from Turkey’s main opposition Republican People’s Party (CHP), said on Monday that despite human rights law in the country, over 700 small children are in jail with their mothers, who are treated like enemies.

According to the CHP deputy, who expressed his view in a Twitter broadcast on human rights violations in Turkey, at no other time in Turkish history have women been detained and arrested with their children in such high numbers.

Most of these women are in pre-trial detention due to their real or alleged links to the faith-based Gülen movement, which the regime in Turkey holds responsible for a failed coup in July 2016.