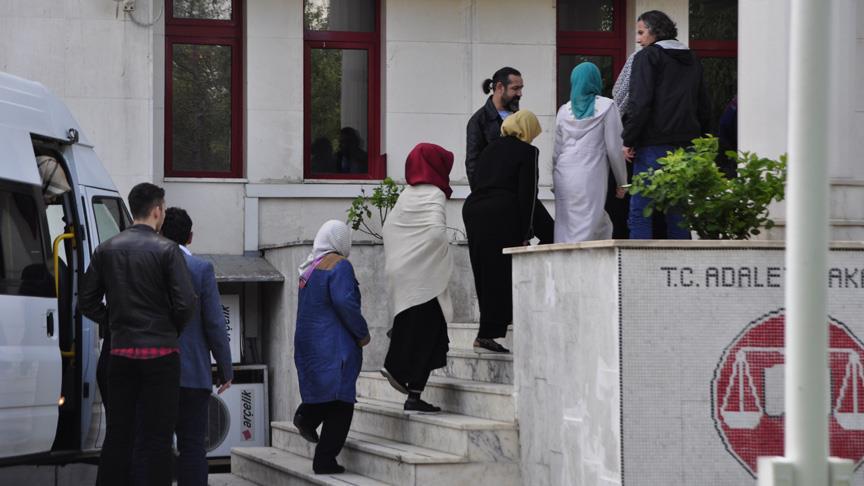 According to the report, police detained a total of 41 civilians early on Tuesday in simultaneous raids in 16 Turkish provinces. Of those, 17 were sent to jail later the same day, while three were released pending trial.

ByLock is considered by Turkish authorities to be the top communication tool among followers of the Gülen movement, which is accused by the government of masterminding a failed coup attempt on July 15, 2016.

Turkey survived a military coup attempt on July 15 that killed over 240 people and wounded more than a thousand others. Immediately after the putsch, the Justice and Development Party (AK Party) government along with President Recep Tayyip Erdoğan pinned the blame on the Gülen movement, inspired by US-based Turkish scholar Fethullah Gülen.

Tens of thousands of civil servants, police officers and businessmen have either been dismissed or arrested for using ByLock since a failed coup attempt last July.