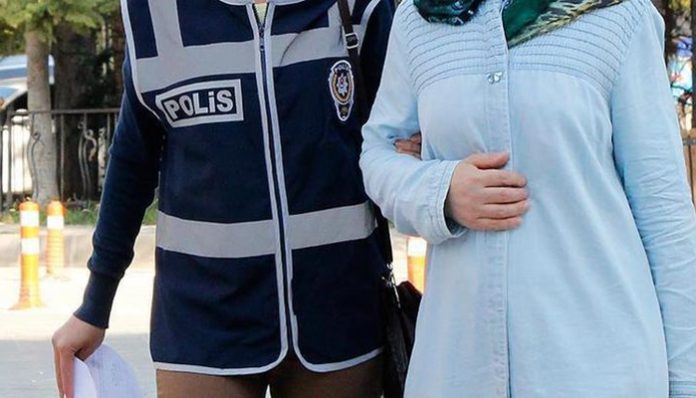 Turkish government claims that ByLock is the top communication tool among members of the movement, which it accuses of masterminding a coup attempt on July 15. Critics, however, have blasted the government for detaining thousands simply for using a mobile application.

But it the case of a woman who is only known by initials N.Y., the picture is bleaker as she refused to have used the application.

Emin Çölaşan, a veteran columnist from the country’s left-wing Kemalist daily, Sözcü, is continuing to publish letters he has been receiving from victims of the post-coup purge.

In his Saturday column, Çölaşan included a letter from the husband of N.Y., back then a 14-week-pregnant woman who was detained on her way to medical control from Sinop to Samsun province.

“The evidence was an application that we have never heard about. My wife has become a member of a terrorist organization in a minute. She was arrested and sent to Sinop Prison although she asked police officers to check out if she had ever used the app. …

“As she was pregnant with twins, it was of utmost importance for her to live in good conditions. I made applications to turn her arrest into probation in order not to risk her life but our applications were denied without any examination.

“It was the 19th week of her pregnancy and the 40th days of her imprisonment, on Oct. 6.

“Unfortunately, we lost our twin children. They died in a 25-people-holding cell in Sinop Prison.

“It hurt me so bad as a father, I got shocked. I didn’t know what to do. Are human lives that cheap? My wife got worse after the death of our children. She stayed at hospital with gendarmerie forces in company before she was sent back to the prison. …

“All this began with viral accusation that my wife had used that application. Her testimony was all ignored. But they have given no evidence for her alleged use of the app. But, she is still held under arrest.

“I am helpless, I am stuck. I would be glad if you help me.”