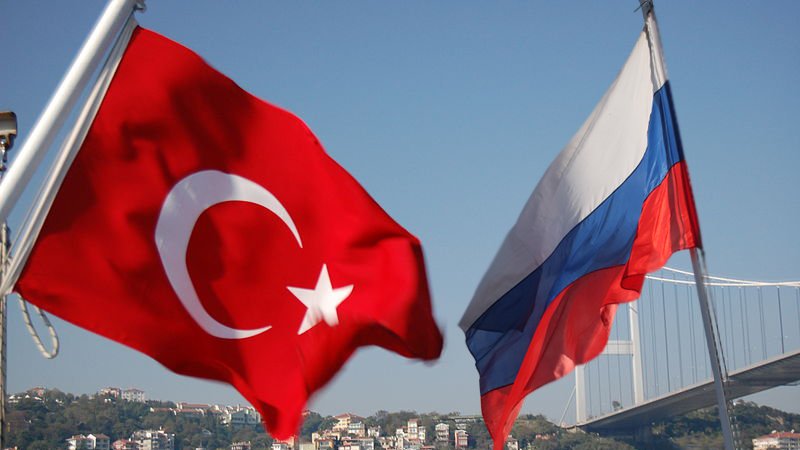 Gülen, whose views inspired the Gülen movement, strongly denies having any role in either of the incidents.

Akşam’s lead story on Monday was an interview with Talat Enveroviç Çetin, vice president of the Russian National Security Academy and one of the founders of the Asian Police Cooperation Organization (ASIAPOL). 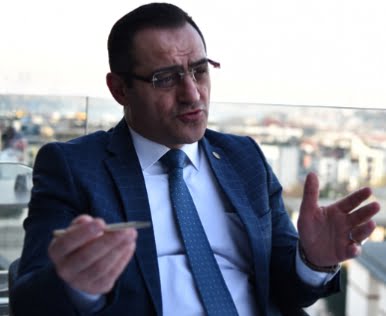 Russian Ambassador to Ankara Andrei Karlov was shot to death by a police officer named Mevlüt Mert Altıntaş at an Ankara art gallery in 2016. The gunman chanted Islamist slogans also used by radical terrorist organization the Al Nusra Front after he shot Karlov. He vowed revenge against “all who have a part in the oppression,” in reference to Syria.

Turkish President Recep Tayyip Erdoğan along with the pro-government media outlets immediately put the blame for the murder on the Gülen movement, which they refer to as FETÖ, a derogatory term coined by the Justice and Development Party (AKP) government to refer to members of the Gülen movement.

Çetin said in the interview: “Russia will take steps when it is fully understood that the Karlov murder was one in which FETÖ was used as nippers. As you can see, the CIA and the US absolutely stand behind the group’s leader [Gülen]. From this point on, they will not hand him over voluntarily. Turkey and Russia have the right to conduct an operation [to abduct Gülen]. The terrorist leader should be brought [to Turkey] and face trial. Russia lost its ambassador, Turkey lost 250 people. A generation of Turkey has been lost. Raising a generation requires 50 years.”

The failed military coup attempt on July 15, 2016 claimed the lives of around 250 people while a thousand others were injured. Immediately after the putsch the AKP government along with President Erdoğan pinned the blame on the Gülen movement.

Gülen strongly denied having any role in the failed coup and called for an international investigation into it, but President Erdoğan — calling the coup attempt “a gift from God” — and the government initiated a widespread purge aimed at cleansing sympathizers of the movement from within state institutions, dehumanizing its popular figures and putting them in custody.

Çetin also claimed that the US would kill Gülen itself after their work with him is done.