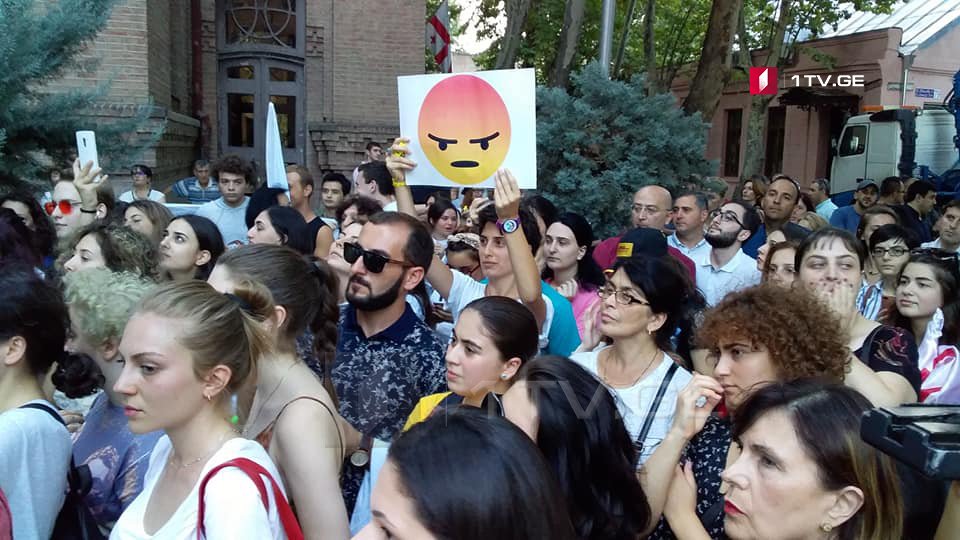 TBILISI, DFWatch–The Georgian regulatory body for quality in education on Saturday revoked a controversial decision to bar a Tbilisi university from accepting new students for a period of one year.

Black Sea International University, one of Georgia’s leading higher educational institutions, was also allowed to increase the number of students enrolled each year from 2,500 to 3,500.

The regulatory body, which files under the Ministry of Education, Science, Culture and Sport of Georgia, was forced to revoke its decision back in August after pressure from IBSU students, professors as well as negative media coverage.

The one year freeze on accepting new students proved financially devastating for BSIU and was perceived as a bow to President Recep Tayyip Erdoğan who accused a failed coup attempt in July, 2016 on Turkish Islamic cleric Fethullah Gülen, with whom the university is linked.

The decision in August was not the first time Georgia’s government cracked down on educational institutions linked to the Gülen movement. In February 2017, the council of the National Center for Educational Quality revoked the Sahin Friendship School’s authorization to carry out educational activities due to ‘serious violations’ of the rules about enrollment and procedures.

Seven months earlier, on July 19 of 2016, just a few days after Turkey’s failed coup attempt, the Turkish consul in Batumi, Yasin Temizkan, called on Georgian authorities to close down the school because it is fostering terrorism. Georgian authorities eventually gave in, despite claims that it was the best school in Batumi.

Later, in August 2017, the government cracked down on Demirel College, a school belonging to the same holding company which runs IBSU.