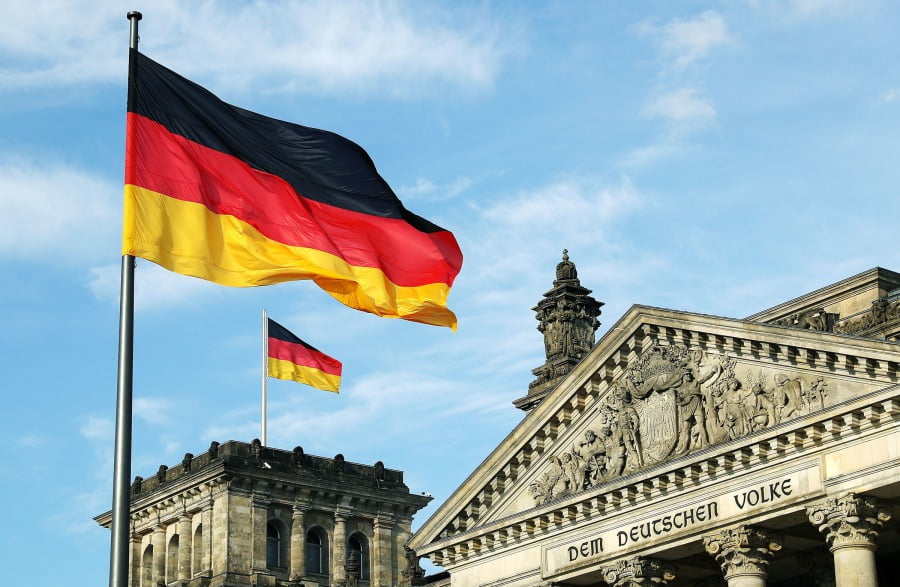 German police have removed the Gülen movement, which Ankara designates a terrorist organisation, from its ‘dangerous’ and ‘to be followed’ watch list, Sözcü newspaper reported, citing a domestic security report from the  country’s Southwestern state of Baden-Wuerttemberg.

Germany is home to exiled cleric Fethullah Gülen-backed institutions and  a sizeable Gulenist community, which the Turkish government has accused of orchestrating the failed coup in July 2016 and consequently began an international crackdown on.

The report noted that the country’s Federal Office for the Protection of the Constitution has also placed Turkey in the same category as Russia, China and Iran, which Berlin sees as political rivals, noting they are conducting counterespionage against Ankara.

The report stressed that Turkey is not only targeting Gülentists in Turkey, but in Germany, too, without referring to the Gülen movement as a terrorist organisation.

The report stressed that Turkey’s National Intelligence Organization (MİT) has asked for members of the Gülen movement to be turned over more than 100 times and reported 40 Gülen-affiliated institutions to Turkish officials, while stressing that German officials have not caved into pressure from Turkish diplomats on the matter.

While noting that state officials themselves followed closely Gülenist activities in 2014, the report pointed to large increase in MİT activities targeting members in the state of Baden Württemberg.

Turkish President Recep Tayyip Erdoğan told  reporters earlier this month that Ankara has given a list of 136 people who are allegedly linked to terrorist organisations to Berlin during his state visit to Germany on Sept. 28-29, while Chancellor Angela Merkel said Germany needed more evidence if it was to class the movement of Gülen as terrorist.