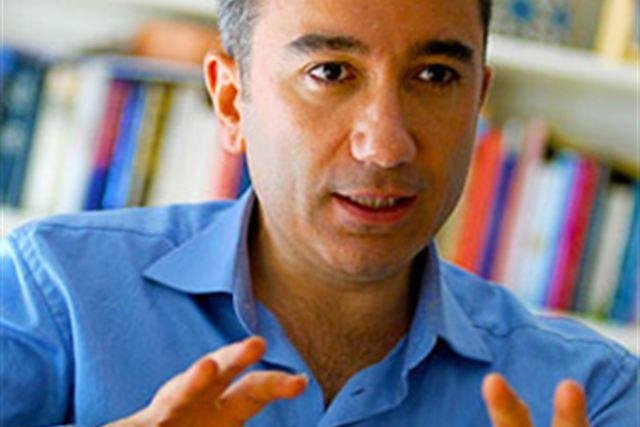 If you want to get an idea of how much Turkish civil society has flourished recently, just visit this address on your browser: www.anatolianfestival.org. It is the website of the “Anatolian Cultures and Food Festival” that will be held this upcoming weekend in Costa Mesa, California. Probably the largest nongovernmental “Turkish event” so far in the United States, it is quite impressive. In a huge area expected to be visited by tens of thousands, icons of Turkish culture will be displayed via impressive installations, concerts, conferences and eateries.

I emphasized the civil society aspect of this big event, for it is organized by none other than the “Hizmet” (Service) movement, which is inspired by the teachings of Fethullah Gülen, Turkey’s most influential spiritual leader. As the promoter of an interpretation of Islam that is theologically conservative, politically moderate and culturally tolerant, the Gülen Movement, as it is also sometimes called, has become gradually global since the early 1990s and has opened hundreds of schools and other institutions around the world.

I know that the very concept of a “Muslim movement” is toxic to some ears these days, as any inspiration from Islam is supposed to be inherently authoritarian, intolerant and even violent. But the Gülen Movement seems to be the perfect antidote to that misperception. Their thought excludes the calls for an “Islamic state” and rather seeks religious freedom under the secular state. Their works focus on not challenging the West, Israel, or other “infidels,” but rather raising pious individuals who are hoped to be exemplary figures for Islam. And they look at other religions not as enemies, but as different shades of the same truth.

Some of the talks scheduled in the Anatolian Festival underline this ecumenical vision of the Gülen Movement. One of the titles reads “Cultural Legacy of Armenians in Anatolia and in the Ottoman Empire.” Another one is about “The Scriptural Foundations of Muslim-Jewish Dialogue and Coexistence in Muslim and Jewish Sacred Texts.” I, too, will give two talks there on the weekend about “the exceptional story of Turkish Islam” as a part of my three-week-long book tour in the United States.

In fact, the term “Anatolian” was used as a derogatory term by the Kemalists for decades. They regarded themselves as enlightened urbanites, whereas they saw the Anatolians as parochial masses kept ignorant by religion.

However, the “modernity” of the Kemalists was defined by a zealous Turkish nationalism, which rested on a nasty history of Turkey’s “Turkification.” The ethnic cleansing of the Ottoman Armenians by the secular Young Turks, Atatürk’s “population exchange” with Greece and the military’s forceful assimilation of the Kurds were all manifestations of the same monist paradigm.

The Anatolia-based conservatives were partly influenced by this century-long paradigm, too. But their very cultural conservatism helped them preserve some “Ottoman” values and helped them grow more respectful to the non-Turkish cultures of Turkey, ranging from Armenians to Greeks, or from Jews to Kurds. (That can’t be said for the whole Islamist movement, unfortunately, for their political reaction to Israel misleads some of them to anti-Semitism.)

That is why those who believe in pluralism should welcome the coming of the Ottoman-minded “Anatolians” – and I mean not just to the Los Angeles area this weekend, but also to the Turkish Republic of this century.