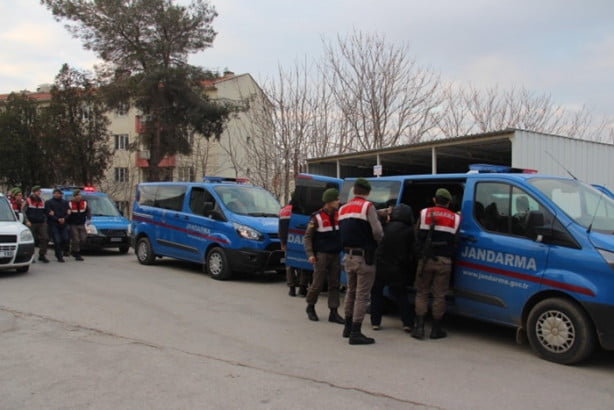 A teacher, identified with his/her initials M.P., was detained while on a visit to his/her relatives in Tatar village, Sivas on the very first day of the Muslim festival, Eid al-Fitr.

M.P. was earlier dismissed from his/her job over ties to the Gulen movement, as part of a post-coup emergency.

Gendarmerie forces caught M.P. upon an arrest warrant issued as part of a Van-based investigation into the movement, which the government accuses of masterminding the July 15, 2016 coup attempt. The movement denies involvement.

M.P. is accused of having used ByLock, a controversial mobile app that the government says was once the top communication tool among the members of the movement.

It is a tradition that Muslims visit their elderly relatives at their homes as part of Eid celebrations in Turkey.