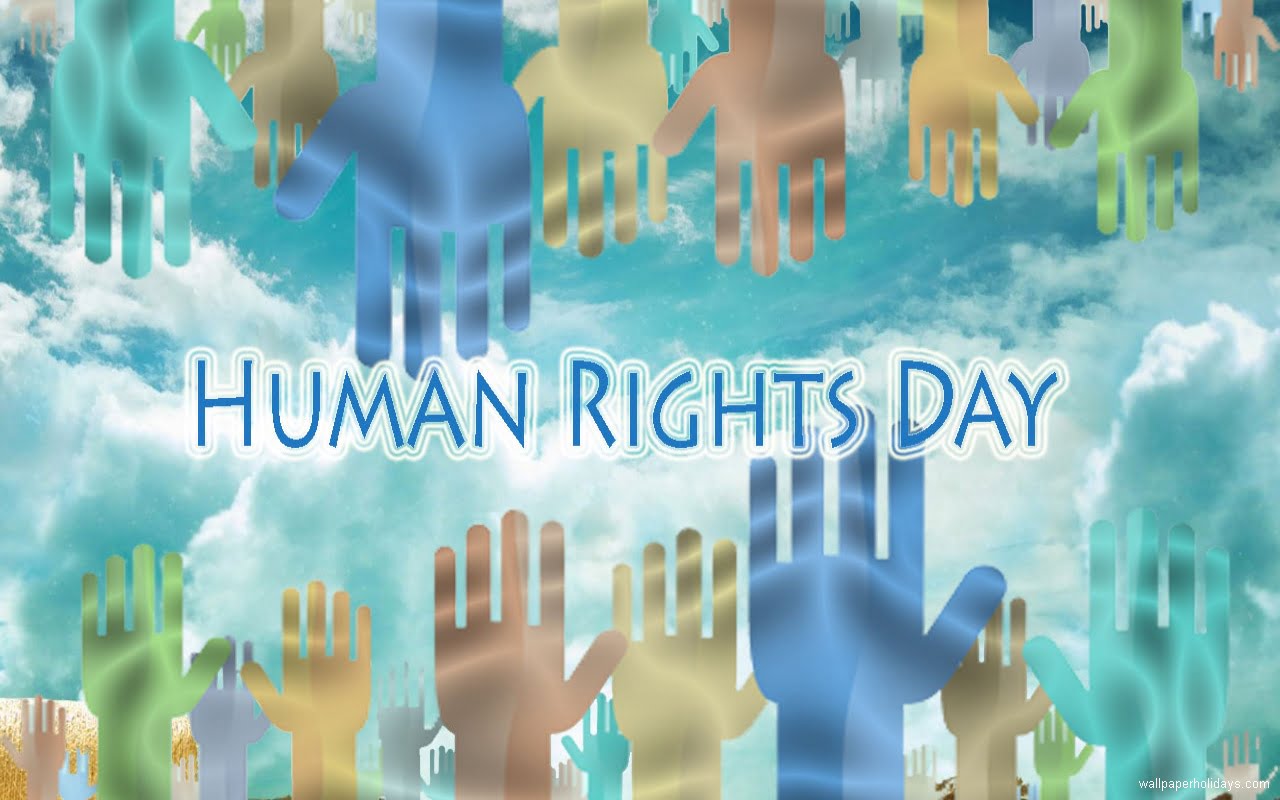 The Coalition for the Protection of Rights and Justice (CPRJ) has raised concerns on the alleged move to clampdown on the Hizmet Movement in Nigeria and 37 other countries as a fallout of the July 15 coup in Turkey.
In a statement issued in Abuja at the weekend to mark the United Nations declared World Human Rights Day, CPRJ said the reports emanating from the country over the recent times especially on the issue of security challenges and the brazen clampdown on the rights of the people called for concerns.

The statement, signed by its National Coordinator,  Raymond Audu, said the alleged move by the Turkey’s Directorate of Religious Affairs to gather intelligence from 38 countries on the activities of suspected followers of Hizemt Movement, is another plot to  further subjugate the rights of the Turkish people.

It listed the countries which the Turkish government is on the lookout for Hizmet Movement sympathizers  to include Germany, Albania, Australia, Azerbaijan, Belarus, Belgium, Bosnia Herzegovina and Bulgaria.

It would be recalled that the Turkish government pinned the blame for the July 15 coup attempt on the US-based Cleric Fethullah Gulen inspired Hizmet Movement which the latter has denied any involvement.

The civil war-stricken Somalia receives yet another helping hand extending from Turkey’s Kutahya province. A volunteer group of medical specialists recently went to the troubled African country to provide medical assistance particularly to pediatric patients. Kutahya Chamber of Pharmacists Chair, Mehmet Hakan Akcan, reported that, with a team of seven medical specialists and several professionals, they had been to Somalian capital Mogadishu in order to provide medical assistance to the locals in need.