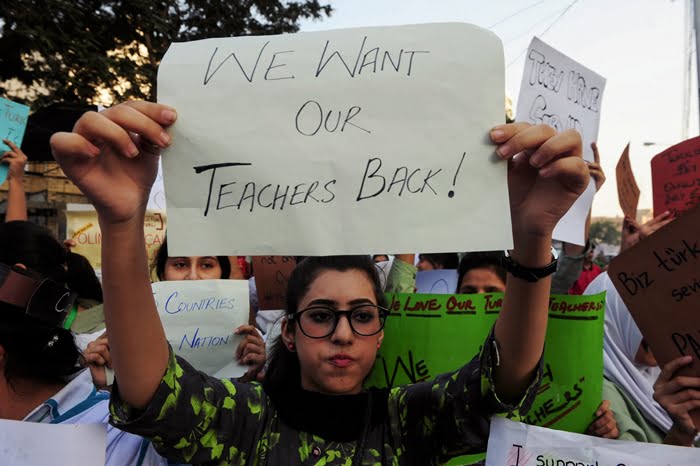 Moldavian Intelligence Service (SIS) in coordination with Turkish intelligence service (MIT) unlawfully and forcefully detained and kidnaped six educator Turkish nationals in Moldova on September 6, 2018. Six educators were taken from their homes to unknown places later to be extradited to Turkey on the demand of Turkish government. The detainees have been teachers in private schools opened in 1993 a sign of goodwill friendship between Turkey and Moldova. Schools serves 1,691 students and employ about 376 personnel from Moldova, Turkey and Albania.

On March 31, Turgay Sen, director of the Horizon High School was detained by SIS. He was accused of financing terrorism and barred from traveling to another country. After 10 days of hold up, he was released applying political asylum in Moldova otherwise he would be extradited to Turkey to face torture and inhumane treatment.

Erdogan government pledged to crack down on Hizmet movement members outside of Turkey to bring them to Turkey accuses once the largest civil society of abortive coup attempt in 2016. Hizmet movement publicly denounced the putsch and rejects the allegations on strongest terms.

The recent relationship between Turkey and Moldova is highly awkward, especially between two countries leaders. Two weeks before Sen’s detained, Igor Dodon, Moldovan Presidents had a meeting with President Erdogan at Istanbul airport on March 18. Dodon said they hold a talk about Turkey offer for renovation of the Presidency building in Chisinau, capital of Moldova. The building was damaged during the riot in April 2009 that brought the pro- communist government down. Dodon administration is critized by opposition to sliding in authoritarian course and moving away from the EU commitment as EU helps Moldova with financial assistance as part of Eastern Partnership Framework. Moldova is granted a visa free regime by EU along with Georgia and member of the Council Europe. USAID also provides huge amount of financial assistance to Moldova.

The presidential palace was repaired by Turkish Cooperation and Coordination Agency (TIKA) and Erdogan was invited to open ceremony on August 27 which was planned on National Day of Moldova, however the ceremony rescheduled on October.

TIKA is very active in many projects in Moldova, recently TIKA organized a 10 days training for the first aid trainers to 2000 Moldovan police force. In countries that TIKA is active, cases of abduction are taken place casts suspicions and call in questions regarding its activities. Those countries happened to be lacking rule of law with unstable institution of justice and human rights. In plain English, money talks and commitment to international law is swept under the rug and forgotten.

Concerning the country case in European Court of Human rights, Turkey image is not so well, and it is one of the most sued countries with 7500 cases. In future, it is expected to be higher with admissible rate.

What does International law bodies say about the abduction and extradition?

International Convention for the Protection of All Persons from Enforced Disappearance came to in force in 2010.

On 7 October 2016, committee held a public meeting with member states, Turkey was one of the member states vowed the commitment to work with committee on the enforced disappearance, should it be applied to recent cases in Turkey, Kosova, Bulgaria, Pakistan, Malaysia, Albania, Georgia, Somalia, Mongolia and very recent case in Mongolia. 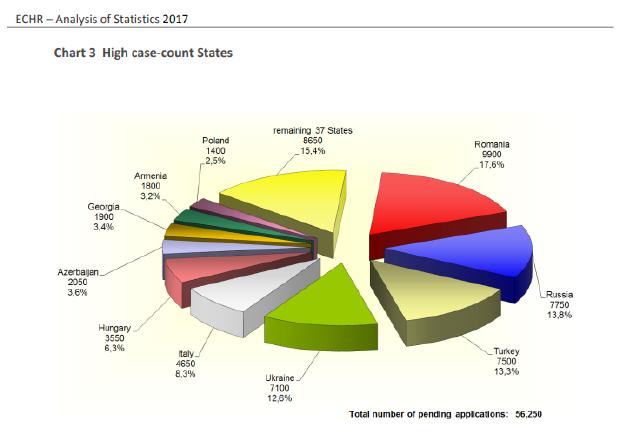 According to Trial International, Enforced Disappearance literally means is the act of making someone disappear against his or her consent. It therefore refers to the arrest, detention or abduction of a person, followed by a refusal to acknowledge the fate of that person.

Agents of Repressive states use this method to get rid of their oppositions, with no arrest warrant, no legal procedure, no charge, no persecution. It is conducted completely out of law frame and victims find themselves vulnerable to torture, inhuman treatment and execution. 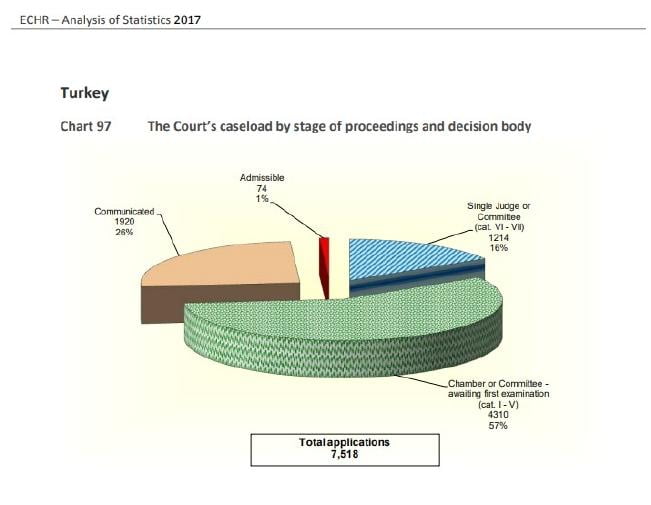 United Nations Human Rights office of High Commissioner (OHCHR) has 45 articles about enforced disappearance and is binding to each member states.

I am going put down several articles that Turkey and the country helps Turkey for the illegal abduction violates.

For the purposes of this Convention, “enforced disappearance” is considered to be the arrest, detention, abduction or any other form of deprivation of liberty by agents of the State or by persons or groups of persons acting with the authorization, support or acquiescence of the State, followed by a refusal to acknowledge the deprivation of liberty or by concealment of the fate or whereabouts of the disappeared person, which place such a person outside the protection of the law.

Each State Party shall take appropriate measures to investigate acts defined in article 2 committed by persons or groups of persons acting without the authorization, support or acquiescence of the State and to bring those responsible to justice.

Each State Party shall take the necessary measures to ensure that enforced disappearance constitutes an offence under its criminal law.

In case of Hizmet movement members, they have been educators in respective country for over 25 years and they have never been committed any offenses. If they had, then they the article 3 must be applied.

Turkey is a member states of this convention. As it is aforementioned, all cases must be opened, as pending cases or subject to hearings in bodies of International law.

2 The same rule shall apply if the requested Party has substantial grounds for believing that a request for extradition for an ordinary criminal offence has been made for the purpose of        prosecuting or punishing a person on account of his race, religion, nationality or political

opinion, or that that person’s position may be prejudiced for any of these reasons.

3 The taking or attempted taking of the life of a Head of State or a member of his family shall not be deemed to be a political offence for the purposes of this Convention.

4 This article shall not affect any obligations which the Contracting Parties may have undertaken or may undertake under any other international convention of a multilateral character.

Article 19 Protection in the event of removal, expulsion or extradition

Hizmet Movement members’ cases swiftly must be submitted to international human rights bodies against the repressive country and respective country.

Why was the White House even talking about Gulen, who has been living peacefully, and legally, in Pennsylvania?