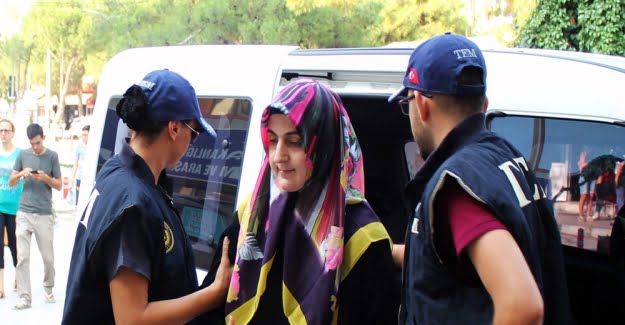 “A year ago, my daughter gave birth to her child. As soon as her husband drove them home, they arrested him. It has been a year that no trial was held for him. He has been waiting all along. Now they jailed my daughter too,” she said in a video recording recently shared on social media.

Çakır was detained as part of a Mugla-based investigation into the Gulen movement, which the government accuses of masterminding the July 15, 2016 coup attempt, on Aug 7, this year. She was subsequently put in pretrial arrest.