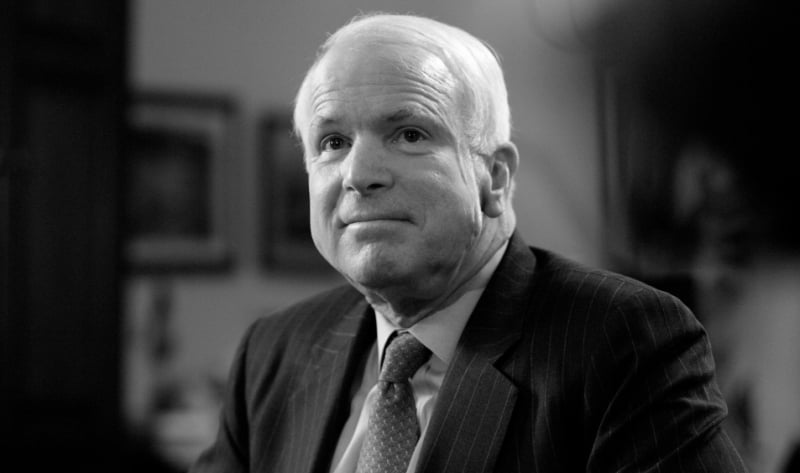 I was deeply saddened to learn of the passing of Senator John McCain, a dedicated public servant and a statesman committed to his principles.

During this sad occasion, I would like to express my gratitude for his lifelong commitment to serving his country and promoting human rights. Senator McCain has consistently spoken out against torture against prisoners of war and has advocated ensuring freedom for all. His moral standing has set an example for future generations.

I extend my heartfelt condolences to his family and loved ones at this difficult time and to the people of Arizona and the United States who mourn him. May God give patience and perseverance to them.

In an exclusive interview, Fethullah Gulen speaks on anti-Semitism, his particular brand of Islam, and why he’s been in hiding for 14 years. The reclusive spiritualist keeps to his home in the Poconos, attended by believers, praying, lecturing, and claiming his influence is not as wide-ranging as his critics claim it to be. He is sickly and doesn’t travel, yet secular Turks worry his influence in political ranks will grow Islamist influence there.