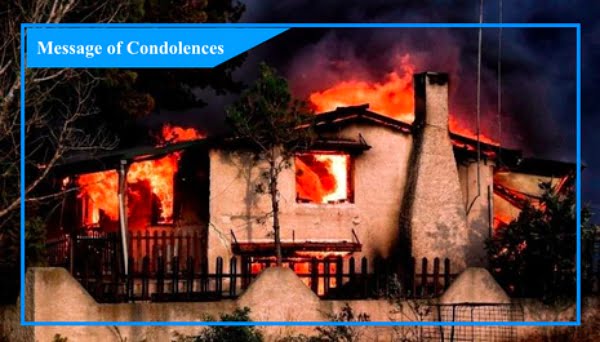 I was deeply saddened by the news of the wildfires in Greece that took away the lives of at least 74 people.

Greeks have displayed great humanitarianism for thousands of refugees seeking safety. We consider them not only our neighbors of many centuries but also our brothers and sisters in the greater human family. During this difficult time, I urge everybody to support the people of Greece in overcoming these tragic wildfires.

In a strongly worded statement, Turkish Islamic scholar Fethullah Gülen has condemned the terrorist attacks in Paris that claimed the lives of over 100 people, calling everyone to join in rejecting the terrorism “without ifs and without buts.”