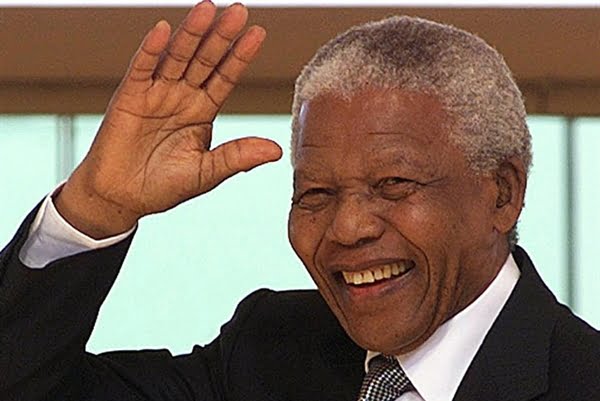 In a letter he sent to the South African Embassy in Washington, Gülen said, “We remember Mandela’s honorable life and his heritage.”

“We pay tribute to the honorable life and legacy of Nelson Mandela, who devoted himself to the principles of peace, democracy, social justice and equality. Faced with extraordinary challenges and adversity, he chose reconciliation over retaliation and, in doing so, set an example of living a more noble life. As we remember the lessons and wisdom of Mandela, we must reaffirm our commitment to the dignity of all humans, and to our shared values of peace, mutual understanding and respect through open dialogue.”