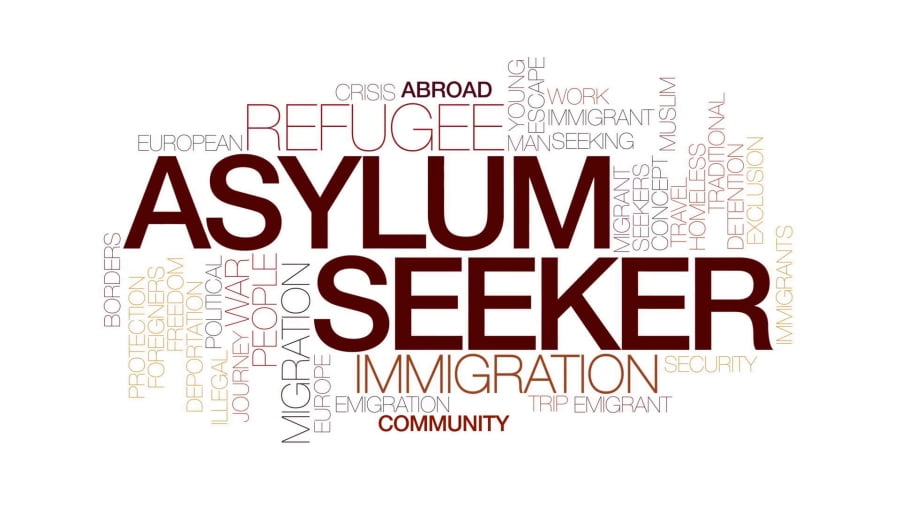 The number of Turkish refugees in Switzerland has risen by around 130% since a failed coup against Turkish President Recep Tayyip Erdogan three years ago, according to the NZZ am Sonntag.

The newspaper, quoting information from the State Secretariat for Migration (SEM), says about 2,800 Turks had applied for asylum in Switzerland since August 2016, compared with about 1,200 applications during the previous three-year-period.

“The increase in Turkish asylum-seekers is a consequence of domestic developments in Turkey,” said SEM spokesman Lukas Rieder.

Last July Turkey ranked second on the list of countries of origin of all asylum-seekers in Switzerland.

The SEM says many Turkish asylum-seekers are very well documented for their asylum procedures and submit numerous documents, which is why Switzerland grants asylum to an above-average number of Turkish nationals. The recognition rate for the current year is 62%.

Ankara blames US-based Muslim cleric Fethullah Gülen, who has lived in self-imposed exile in Pennsylvania since 1999, of masterminding the failed putsch on July 15, 2016. He has denied any involvement.

In the three-year purge since the coup attempt, more than 77,000 people have been jailed pending trial and about 150,000 civil servants, military personnel and others have been sacked or suspended from their jobs.

Turkey’s Western allies and rights groups have criticised the scale of the crackdown, saying President Tayyip Erdogan has used the abortive coup as a pretext to quash dissent.