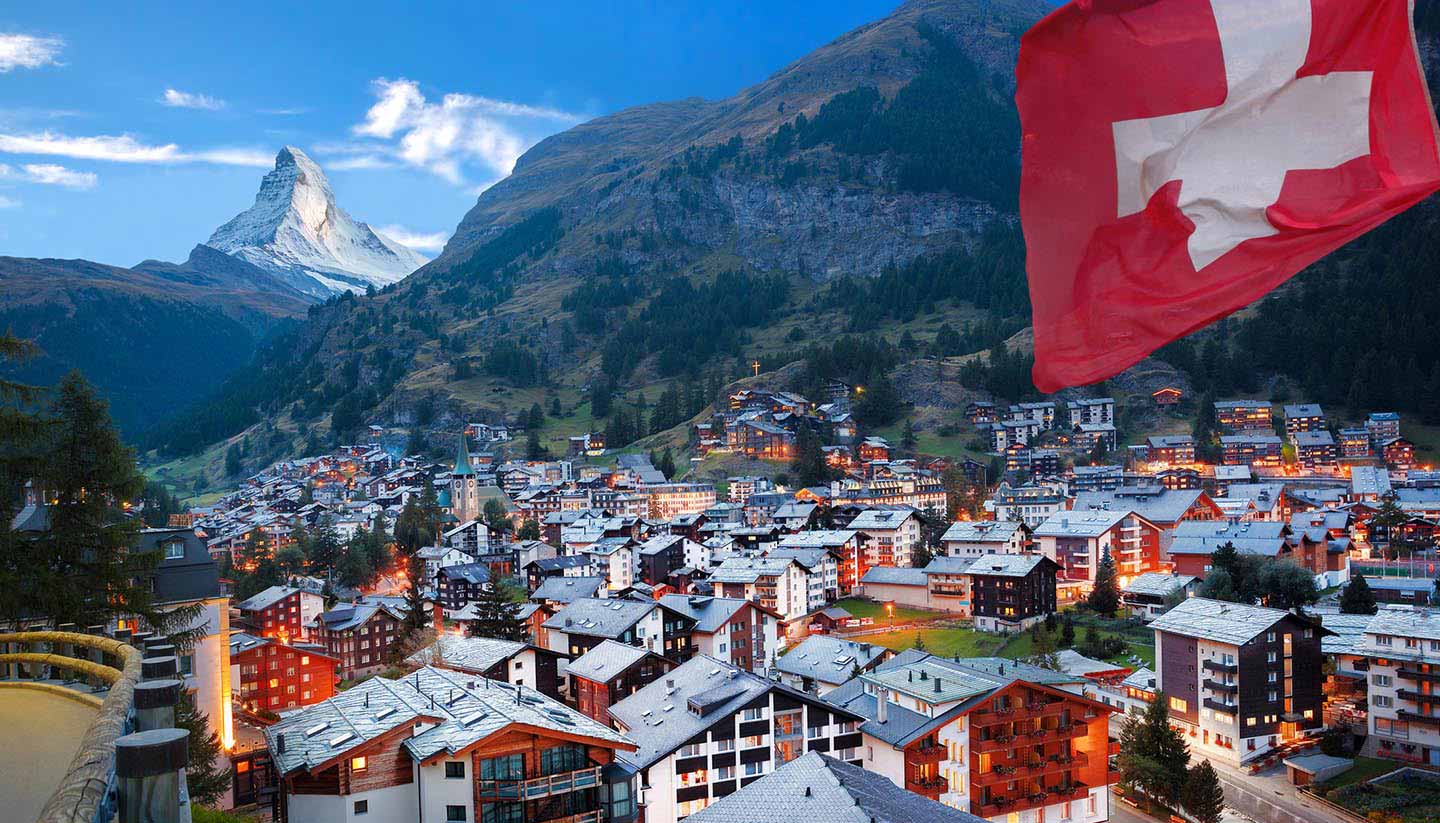 ZURICH (Reuters) – Switzerland is investigating whether Turkish diplomats planned to drug and kidnap a Swiss-Turkish businessman as part of a crackdown after the 2016 coup attempt in Turkey, federal prosecutors said on Wednesday.

The Swiss daily Tages-Anzeiger said that one of the two envoys linked to the plot to snatch the Swiss-based businessman – who was active in the Gulenist movement that Ankara blames for the coup bid – remained in office in Bern while a second had since returned to Turkey.

“The Office of the Attorney General can confirm that in this context a criminal case is being conducted on suspicion of political intelligence gathering … and prohibited acts for a foreign state,” the OAG said in an emailed statement. The investigation began in March 2017, it added.

The OAG said it had asked the foreign ministry to clarify whether the suspects enjoyed diplomatic immunity now or at the time of the alleged crime. Waiving any immunity was necessary to carry out further investigations, it added.

The Turkish embassy in Bern did not immediately respond to an email seeking comment.

The OAG said a year ago that it had begun a criminal inquiry into possible foreign spying on Switzerland’s Turkish community. here

Swiss intelligence got wind of the 2016 kidnapping plot while it was being hatched, Tages-Anzeiger reported, adding that the intended victim remains under police protection.

The Turkish government blames U.S.-based cleric Fethullah Gulen for the failed military coup. Gulen has denied any role in it.