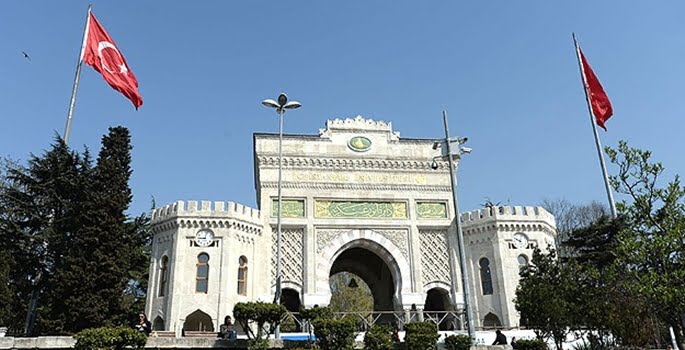 Turkey’s purge of academia has created by far greater impact than Syrian civil war in the number of scholars seeking safety outside their home countries, according to organizations that help at-risk academics.

The flurry of applications for the charity’s $25,000 (£18,900) fellowships, which is then matched by universities that agree to employ the at-risk academic on a temporary basis, exceeded the recent spike in demand that followed the outbreak of civil war in Syria in 2011, which led a third of all academics and 100,000 students to flee the country, Willcox was further quoted by (THE).

The level of applications was unprecedented in the IIE’s 95-year history of helping academics at risk of persecution abroad, Willcox said.

The UK-based Council for At-Risk Academics (CARA) has also been receiving 15 to 20 applications a week for help, up from four or five a week last year, said its executive director Stephen Wordsworth. “The largest number is now coming from Turkey, which is very sad,” said Wordsworth.

Turkey has shut down at least 2,099 schools, universities and dormitories over their alleged links to the Gülen Movement, which the government accuses of masterminding the July 15 coup attempt. Some 5,075 academics have been sacked from their positions at Turkish universities since then.