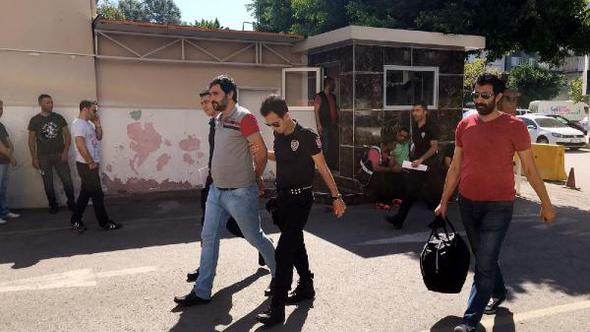 At least 78 people were detained in an Antalya-based operation into the Gülen movement on Thursday.

Arrest warrants were issued for 98 people in Antalya, İstanbul, Mardin, Balıkesir, Malatya and Afyonkarahisar provinces while police failed to locate 20 of the suspects who are accused of raising money for the relatives of people who were earlier arrested as part of separate investigations into the movement, pro-government Sabah newspaper reported.

The detainees were reportedly the members of Antalya-based AKÇA-DER business union while police seized several copies of Fethullah Gülen’s books during Thursday raids at suspected locations.

Meanwhile, at least 219 people including those rounded up in Antalya were detained as part of separate investigations into the Gülen movement in 8 provinces the same day.