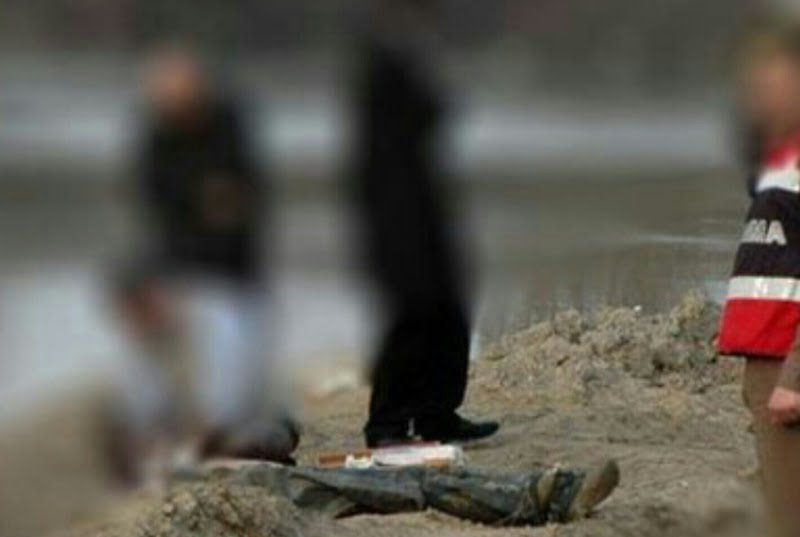 The body of a Turkish IT specialist, who was fleeing Turkish crackdown, was recovered from a river that divides Turkish-Greek territory.

78 days ago, Mustafa Zumre and his wife Esra, along with their 2 and 3 years old children, came to the Turkish-Greek border to escape the Turkish crackdown. Mrs. Zumre was among tens of thousands of teachers purged since the failed military coup. Her husband, an IT engineer, was wanted for arrest.

The reason why Mr. Zumre was fleeing Turkey was even more alarming. Few days before the escape plan, Mr. Zumre was released from prison. He was jailed for 9 days and tortured during his time under custody. “He told us that he had gone through every type of torture that you can think of, including rape. Day and night,” a family friend, who wanted to remain anonymous due to fear of retribution, told The Globe Post.

He said Mr. Zumre could not stand to torture for long and had to give up some names of his friends who live abroad. Mr. Zumre planned to escape the country immediately because, according to him, he would be killed in prison if the authorities realized that the individuals he gave up live abroad and cannot be reached.

It was that prediction that forced Mr. Zumre to jump into the river. “Who would jump into a river below freezing point, knowing well that there is a slim possibility you can make to the other bank alive,” another of Mr. Zumre’s friend, whose name was given to the police, told The Globe Post.

As they got on a dinghy boat to cross the border in mid-December, divided only by the Meric river, Turkish security forces showed up. Since the smugglers would not flee the Turkish border guards, Mr. Zumre jumped into the river to escape by swimming to the Greek shore. He never made it.

The Turkish police detained Esra and interrogated her. She was later released.

For 3 months, the family of Mr. Zumre hoped that he successfully crossed into the Greek side. Despite repeated pleas by the family, Turkish authorities refused to launch a search and rescue operation because the suspect was arrested in connection with the coup. Mr. Zumre never knew what type of charges he was facing.

Turkey’s disaster management authority launched a search and rescue efforts only 3 months after Mr. Zumre disappeared. On Wednesday, the search teams found his body 4 miles away from where he jumped. Since his body was unrecognizable, the Istanbul Institute of Forensic Medicine identifi̇ed Mr. Zumre through DNA testing.

When Mr. Zumre disappeared back in December, Turkey’s semi-official press reported that he worked for Havelsan, a Turkish air defense tech company. Havelsan denied reports that he worked for the company. His friends told The Globe Post that the false reports were aimed at discrediting Mr. Zumre, insinuating that he worked at a sensitive company and may have a connection to the coup.

Mr. Zumre is not the only one who tried to cross the Meric river into Greece. Hundreds of professors, journalists, and sacked public employees crossed the river to reach Greece. Many of them are living in Greek refugee camps.