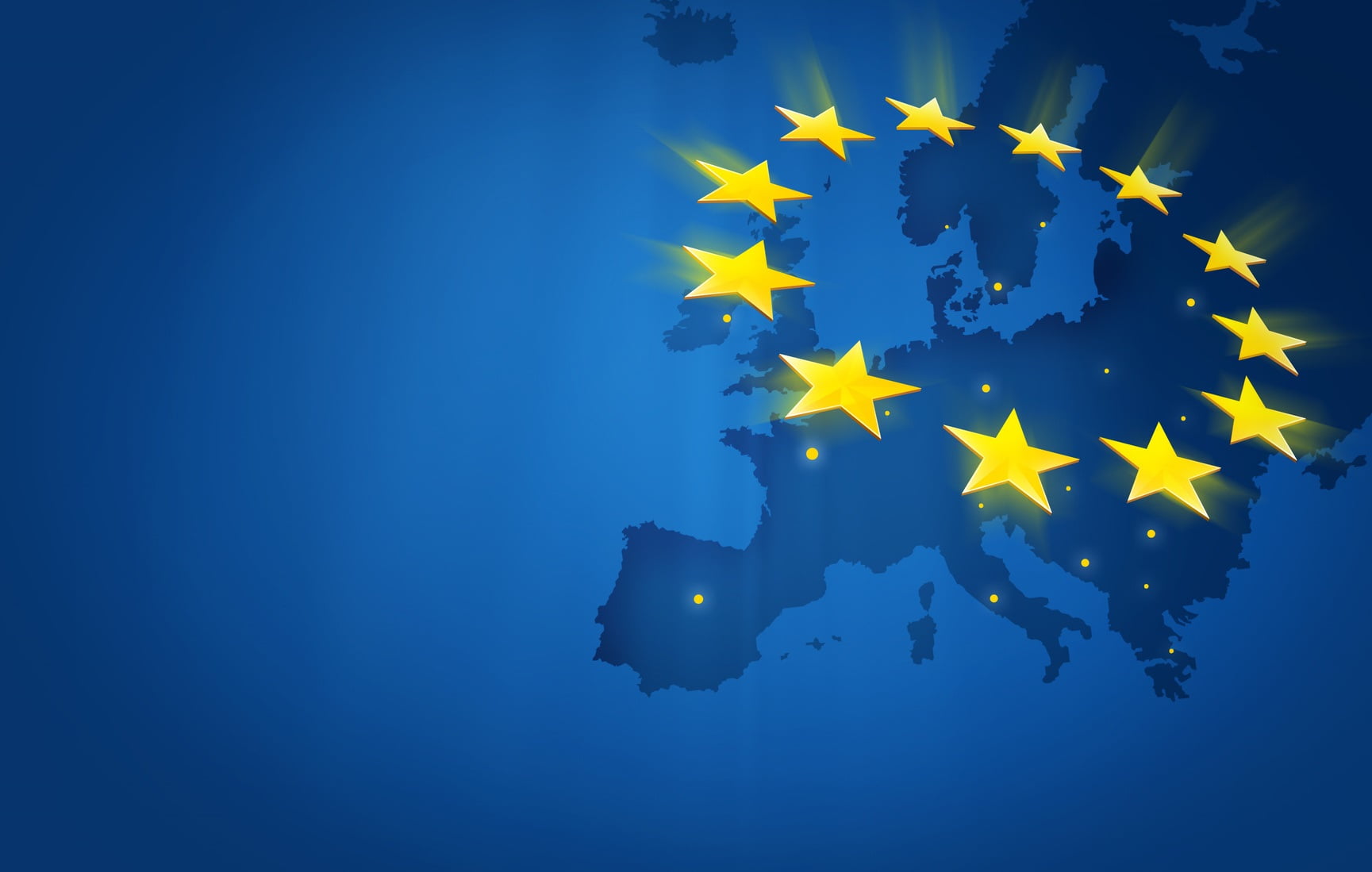 The European Union has denied claims by the Turkish press that it has, for the first time, called the Gülen movement a ‘terrorist’ organization in its upcoming progress report slated to be published on Tuesday.

A source who spoke to Ahvalnews on the condition of anonymity categorically denied claims made by Turkish media sources such as NTV and left-wing Birgün daily, stressing that the draft report is identical to last year’s on the Gülen movement and ”F..Ö” is referred to as government lexicon on the movement.

In the EU’s last progress report on Turkey, published in Nov. 2016, there were 28 references made to the Gülen movement, none of them referring to the group as ‘terrorist’.

The list of terror organizations is created by the Interior Ministries of the EU member states; designating an organization as a terrorist structure does not fall under the tasks of the EU Commission.

The EU’s terror list was established following the 9/11 attacks. At the time, the Turkish Minister of Justice Hikmet Sami Turk lobbied in Brussels to include the Kurdistan Worker’s Party (PKK) and the Revolutionary People’s Liberation Party/Front (DHKP-C) on the list. These organizations were later included in the list.

The current EU list makes no mention of ”F..Ö,” but contains several organizations with which Turkish authorities have contacts.

Pro-government NTV news website and other media sources such as leftist Birgün daily today published claims that the EU’s latest progress report will describe what the Turkish government has labelled the Fethullahist Terror Organization (F..Ö) and accuses of masterminding the July 2016 coup, as a terror group.

In the upcoming report, which has been described as German broadcaster Deutsche Welle as Turkey’s ‘’most damning evaluation yet,’’ precautions taken by Ankara in order to protect its democratic institutions will be described as ‘’legitimate,’’ the NTV news site said.

Turkish President Recep Tayyip Erdoğan continues to lash out at the West for their failure to recognize the group as a terrorist organization.

Composed of the followers of exile preacher Fethullah Gülen, the Gülent movement, or ‘’F..Ö’’ as described by the government, was allied to Turkey’s governing Justice and Development Party (AKP) until a power struggle divided the groups in 2013.

Even if the head of state or the leader is confirmed by God and nurtured by revelation and inspiration, he is obliged to conduct affairs by consultation. In fact, any society that has ignored or disregarded this practice has never prospered; rather, it has perished. So the Messenger of God saw the salvation and progress of his community in consultation: “Those who consult do not lose.”