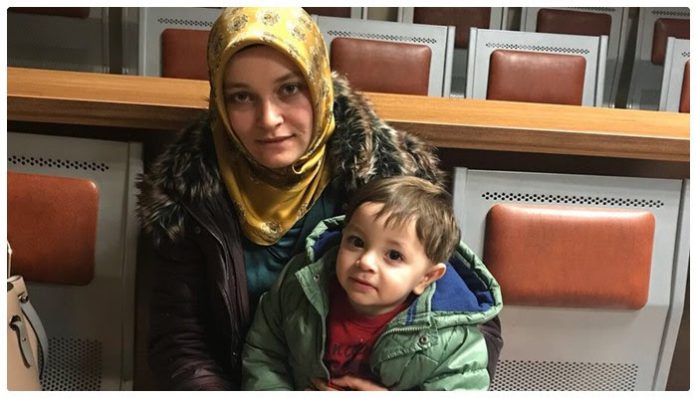 An initiative called Set Them Free has launched a letter campaign to show solidarity with women in jail and mothers who are incarcerated with their children.

The “Care, Share, Send a Letter” campaign calls for letters addressed to the mothers and women imprisoned in Turkey to give them hope, to stand in solidarity with them and to remind them that they are not alone.

The Set them Free initiative is calling on people to write letters full of love, hope and dignity that will empower the women in jail.

“We kindly urge you to use positive and encouraging language in the letter in line with our mission to give hope and empowerment to the jailed women. We expect letters to be emailed to [email protected] After the campaign end date, Set Them Free will print the emailed letters and post them to the person that you have addressed,” says the initiative.

The letters will be kept confidential and no letter will be published on any of the platforms unless the correspondent gives authorization for Set Them Free to share their letters as a sample for other participants.

“If you know any jailed mother or woman in person and have a connection to obtain an authorization from the family, please feel free to contact us, and we would be glad to include them as well,” the initiative says.