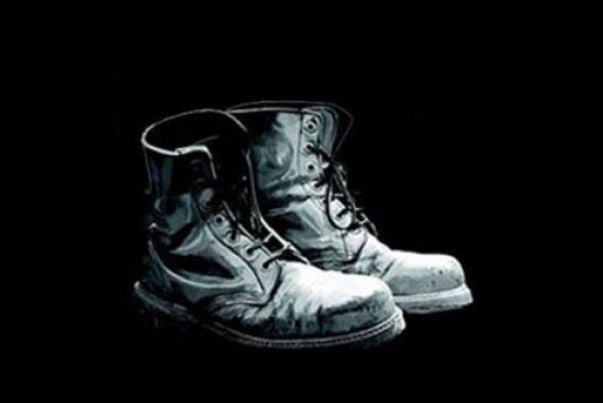 When its involvement in corruption and bribery became public, and that this seemed like the tip of an iceberg, the government thought that it must cover up the subsequent investigation, fearing that yet more investigations would be started — and so crushed the police force and the judiciary like a steamroller. All of a sudden, the government assigned the entire blame for the corruption to the Hizmet movement, which it had once considered an old friend and partner. This was not enough for the government, however; now, it seems to be preparing to accuse the Taraf newspaper, which in the past made influential reports of coup attempts, of producing fabricated news reports.