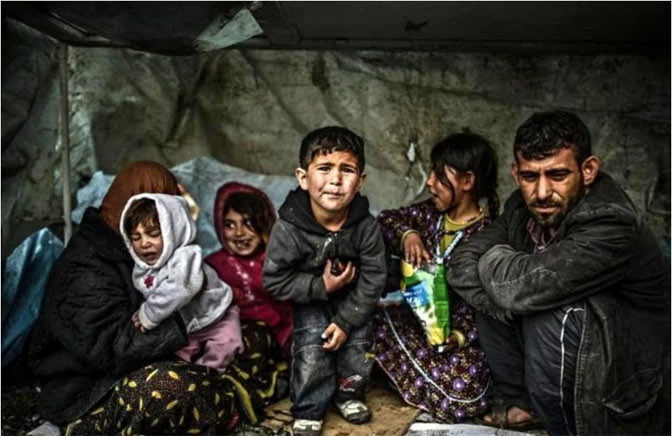 The Turkish Cultural Center in Greenburgh is participating in a blanket and coat drive organized by Embrace Relief.

Embrace Relief is a nonprofit organization that brings together teams of volunteers to collaborate on humanitarian aid and disaster relief efforts.

These teams provide an array of support, offering to assist financially, emotionally and physically with the needs of families and communities ravaged by disaster. The foundation collects, delivers and distributes supplies and resources to families, individuals and institutions.

The Turkish Cultural Center is participating in this aid program with monetary donations and by collecting new or gently used, clean blankets and coats at several drop-off locations.

To make monetary donations, note that the cost of a blanket is $8 in the region. The Turkish Cultural Center is grateful for donations and support for this humanitarian effort.

The Turkish Cultural Center is open Wednesdays, Fridays and Saturdays from 10 a.m.-5 p.m.

Jerome Socolovsky SAYLORSBURG, PENNSYLVANIA — In 1999, a Turkish preacher who ran afoul of the military-backed secular government in Ankara left and sought refuge across the ocean in what was then a camp for Turkish-American children in the eastern U.S. state of Pennsylvania. The ailing 72-year-old Fethullah Gulen has remained influential in Turkey, however, and the […]