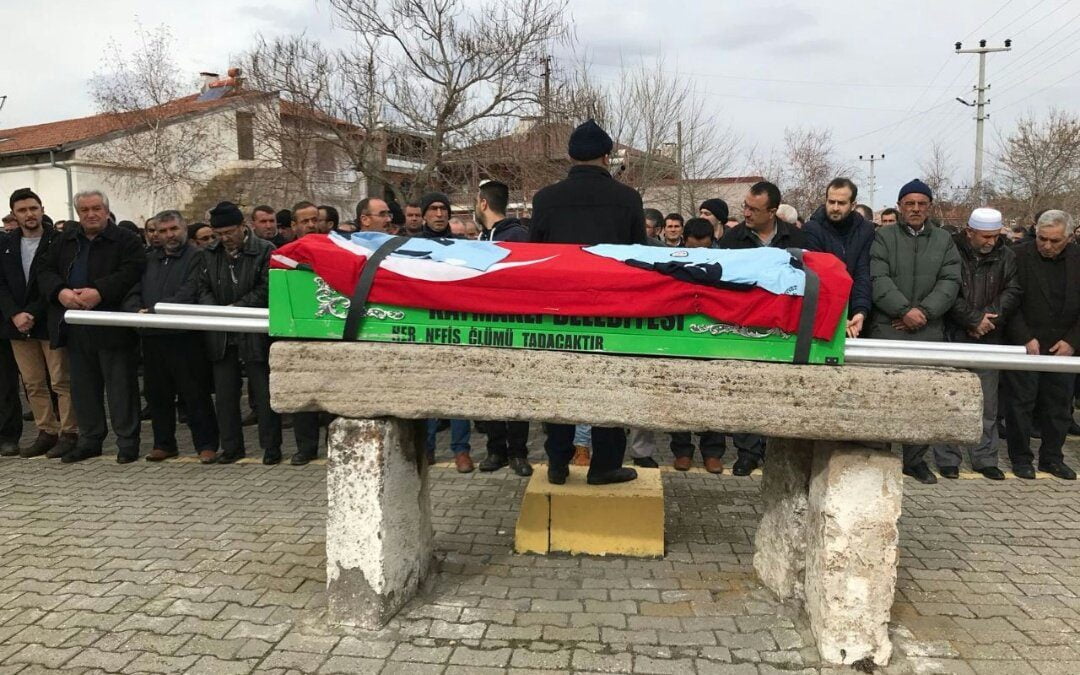 Ünlü, one of over 150,000 people who have lost their jobs over alleged ties to the Gulen movement, escaped a further crackdown in Turkey to Germany, Aktif Haber online news portal said Tuesday.

Several Twitter accounts claimed that Ünlü ended up in a refugee camp in Stuttgart where he later passed away following a heart attack.

Ünlü was buried in his hometown of Kaymakli, Nigde. Relatives covered his coffin with a Turkish flag and police uniforms.

Turkish government accuses Gulen movement of masterminding the July 15, 2016 failed coup while the latter denies involvement. Thousands of people have fled Turkey to overseas countries to seek safety from the government’s post-coup persecution.