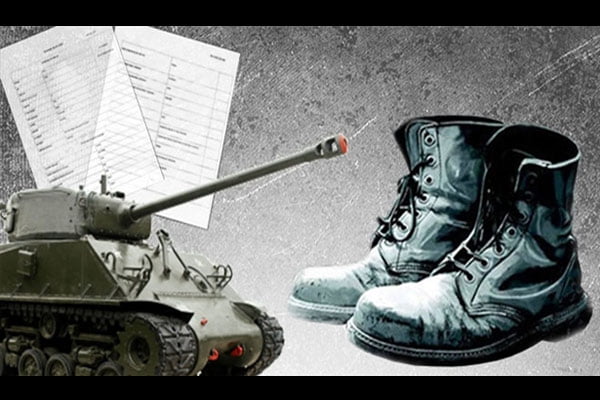 In the documents, the General Staff’s Information Support Unit discussed how to bring the financial sources of the Hizmet movement under control so that the movement would be unable to work. The documents also suggested that a conflict that would emerge for leadership after Gülen dies will lead the movement to collapse.

The document features the signatures and names of Col. Fuat Selvi, Col. Sedat Özüer, Maj. Gen. İhsan Balabanlı and Lt. Gen. Hüseyin Nusret Taşdeler. “The document has been prepared to evaluate the activities the Gülen [Hizmet] group is supposed to be engaged in in the future,” the document stated.

In attempts to prevent the Hizmet movement from working, the General Staff suggested that its harmony with the US and other countries should be damaged. “The US should quit its policy of moderate Islam; documents and required information should be seized and shared with the media to show the real faces of Gülen followers to the people; and a widespread conviction should be created in Turkey and Muslim countries that the movement is controlled by the US and serving the purpose of imperialism,” the document noted, and added that schools and other educational institutions currently serving in roughly 50 countries worldwide should be shut down.