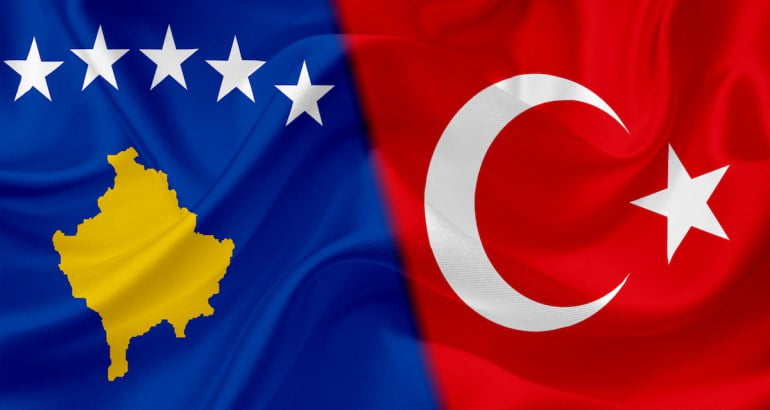 According to information given by his friends in Kosovo, Uğur Toksoy, an employee of the Atmosfera Educational Foundation Prizren, was detained by Kosovo police on Friday upon the request of Turkish government. Prizren Prosecutor Admir Shala told Turkish state-run Anadolu news agency that Uğur Toksoy was transferred from Prizren to Pristina and determined to be keep under him detention for 40 days.

It was also claimed that the list of at least 25 Turkish nationals handed over to Kosovo authorities by the Turkish government recently. His friends stated that “Taking into consideration the pervasive climate of fear and repression in Turkey and the real risk to his life and health, we are gravely concerned on the fate of Uğur Toksoy and other Turkish nationals working in Kosovo.”

His friends said that forcible deport of Uğur Toksoy to Turkey risks him to face torture, ill-treatment and they called the human rights organisations to act to protect him from human rights violations and other abuses targeting Toksoy who is under risk of imminent deportation to Turkey.

“Considering that the expulsion of Uğur Toksoy could lead to his unlawful imprisonment and make him subject to torture and ill-treatment in Turkey, we urge all human rights organisations to take immediate action.”

Until today Saudi Arabia, Malaysia, Georgia, Myanmar and Pakistan handed over academics, businessmen and teachers to Turkey upon the Turkish government’s request even though some of those victims already had refugee status with the UN.