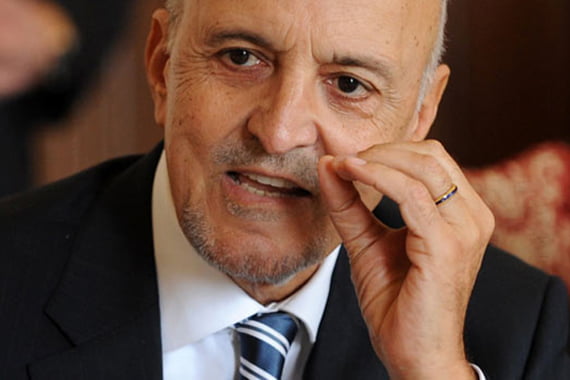 Chairman of the Kanal D News Group and veteran journalist Mehmet Ali Birand, who advocated more freedoms and democracy in Turkey during a career spanning 48 years, has died. He was 71.Turkish Islamic scholar Fethullah Gülen expressed his condolences in a statement he released on Thursday night, describing Birand an exemplary journalist who didn’t compromise his democratic behavior despite all hardship and pressure.

Gülen recognized Birand’s contribution in training valuable journalists and said he was respectful towards people’s faith.

Birand began his career with the Milliyet daily in 1964 but became better known for a series of interviews and documentaries produced in the 1980s. His books on Turkey’s EU membership bid, its military and its intervention in Cyprus were translated into several languages.

Birand was among a number of liberal journalists who were fired by their bosses in 1997 under pressure from the military, which also toppled a pro-Islamic government.

Birand’s program “32. Gün” (32nd Day) became a brand name in news broadcasting in the 1980s and trained many well-known TV journalists in Turkey.

He also witnessed several key political developments abroad and at home, including military coups, and he received harsh criticism from the Turkish Armed Forces (TSK) for his stance on the Kurdish issue in the 1990s.

Birand likewise drew ire from secular circles when he confessed that most Turkish seculars had been happy to see a military intervention on Feb. 28, 1997, rather than live under a government led by a conservative party.