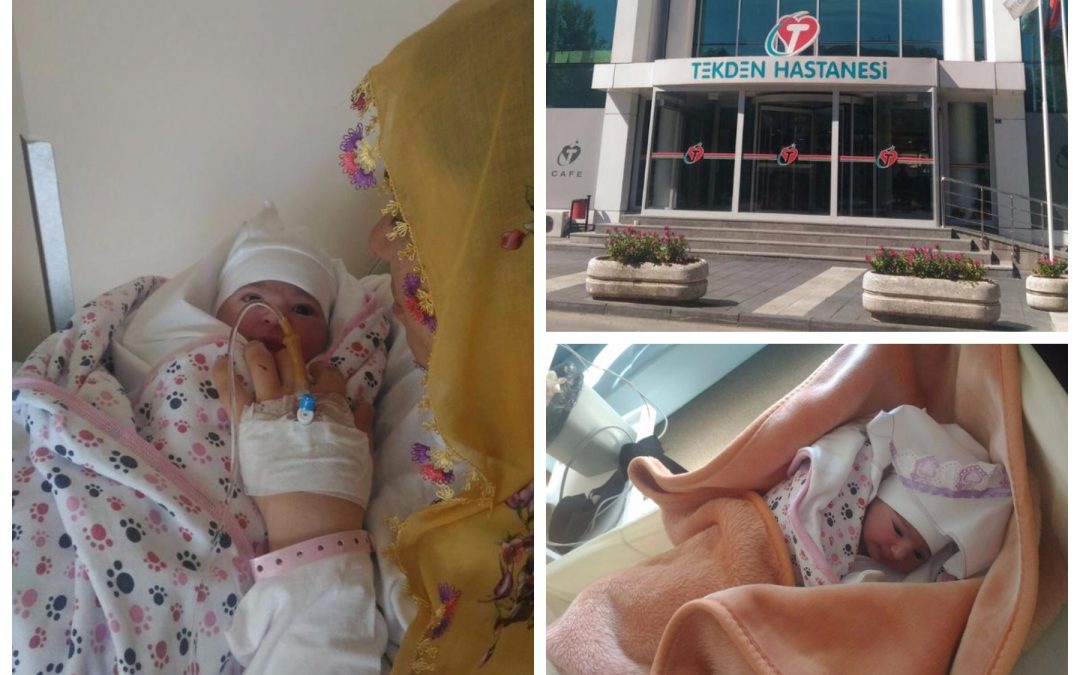 According to TR724 online news outlet, Toptaş faces detention immediately after the childbirth, as part of the government’s post-coup crackdown against the movement, which is accused of masterminding the July 15, 2016 coup attempt.