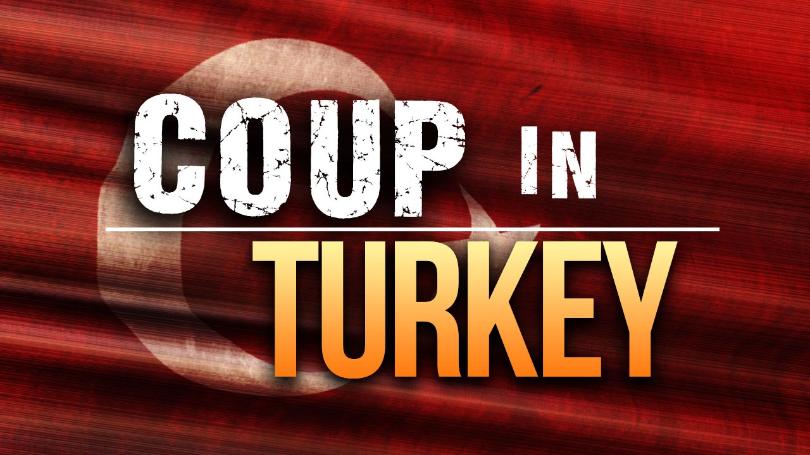 Some 300 Indonesian students in Turkey are seen at risk of losing their education stipends as President Recep Tayyip Erdoğan tightens his grip on national security following the failed coup attempt in mid-July.

The government says it will have to come up with a way to safeguard their education, as their scholarships are funded by the Turkey Pacific Countries Social and Economic Solidarity Association (PASİAD), an NGO Ankara has linked to the failed putsch.

The PASİAD has been linked to US-based Muslim cleric Fethullah Gülen, accused by his political opponent Erdoğan of orchestrating the July 15 coup attempt that resulted in the death of at least 246 people in Turkey.

Security has been tightened in Ankara to forestall any future attempts to overthrow Erdoğan, and Indonesian students have been questioned by local authorities, officials say.

Ministries were now teaming up to brainstorm ideas to ensure students would not fall victim to Turkish efforts to root out political dissidents, said Lalu Muhammad Iqbal, the Foreign Ministry’s director for the protection of Indonesian nationals and entities abroad.

“Our ambassador in Turkey received instructions from the Foreign Minister to take anticipatory steps [in response to] President Erdoğan pointing his finger directly at Gülen as the coup’s mastermind,” Iqbal told reporters on Monday.

He said steps had been taken to raise awareness about the post-coup situation, whether directly or through the local Indonesian Students Association (PPI), and urged the stipend receivers to drop any contact with PASİAD or other parties with political links to Gülen.

The Indonesian Embassy in Ankara has routinely set up events with the PPI urging Indonesians to refrain from any suspicious activities and has informed students that Gülen has been a target of the Turkish government over the past year.

The ministry has even offered the ambassadorial residences at the embassy in Ankara and the consulate general in Istanbul as temporary safe-houses for students to find reprieve from the Turkish government’s measures.

“Our Indonesian friends are innocent; they have no background or the political motivation [to act on behalf of Gülen]. It is pure coincidence that their scholarships were funded by that foundation — there is no ideological link between them and their benefactors,” Iqbal explained.

The government’s response comes on the back of a move by Erdoğan to sweep the entire country in the hope of uprooting the movement that allegedly aimed to remove him from the presidency.

On July 23, Erdoğan ordered the closures of thousands of private schools in Turkey in his first decree while imposing a state of emergency after the failed coup. Soon after, he urged other countries to shut down schools affiliated with Gülen, including Indonesia.

A few days later, the Turkish Embassy in Jakarta uploaded a statement, expressing hope that the Indonesian government would support Ankara’s fight against the “terrorist organization” led by Gülen.

Responding to the pressure from Turkey, Jakarta has shrugged off the possibility of closing any schools, asking Ankara to respect the prevailing laws in Indonesia and reiterating the importance of upholding sovereignty.

Iqbal too underlined the government’s commitment to stay out of Turkish domestic politics, saying it was a “gesture of respect” for the Erdoğan government.

“I hope it will have no effect [on the safety of our Indonesian nationals there],” he said.

Meanwhile, Indonesian Democratic Party of Struggle (PDI-P) lawmaker Charles Honoris said there was no need for the government to heed Erdoğan’s call to close down nine Gülen-affiliated schools in Indonesia, dismissing the Turkish President’s advances as “paranoia.”

The lawmaker, who is on the House of Representatives’ Commission I overseeing foreign affairs, called Turkey’s “call for solidarity” scare tactics and an emotional reaction by Erdoğan at a time when his political position was on the line.

“There’s no need to respond; this is mere paranoia on Erdoğan’s part. According to my observations, what happened in Turkey was something very personal and life-threatening for him,” Charles told the The Jakarta Post.

The abducted Turkish teacher Mesut Kacmaz and his family were reportedly deported by Pakistani government to Turkey on early Saturday. Lahore High Court had asked Interior Ministry to locate and release the family and not deport them until further notice.