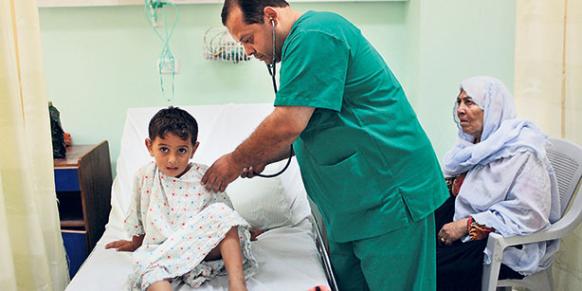 The Kimse Yok Mu (Is Anybody There) foundation, known for assisting people all over the world, has reached out to victims in Gaza who are still reeling from Israel’s attacks last month.

Since the start of the offensive, the foundation has worked to bring in much-needed aid and assistance, and it is still a point of hope for many of those whose lives were shaken by the conflict. The organization has so far helped bring food, supplies and medicine to local hospitals, and it has recently provided around $500,000 in aid.

Those neighborhoods closest to the border with Israel were the ones in Gaza most severely damaged during the bombardment by Israel. In fact, around 10,000 homes were destroyed by the many rockets and tank shells that hit the area. There were some 6,500 homes that were also seriously damaged, though not destroyed. Gazans who were left homeless set up tents next to the remains of their former homes. Others moved in with family and friends who still had shelter to provide. The Israeli government has not allowed construction supplies to be sent to Gaza, which is under an embargo. And since construction supplies can’t get in, there are now around 12,000 homes sitting unoccupied.

The foundation’s most recent goal is to get TL 3 million worth of assistance to Gazan residents. Working with the Peace Foundation in Gaza, Kimse Yok Mu says it is also focused on coordinating its efforts with local administrations to achieve the best results possible.

The head of the Palestinian International Health Assistance Commission, Dr. Muhammed Kasif, underscored that Kimse Yok Mu has been the quickest organization on hand when it comes to getting in assistance to Gazans. He expressed his gratitude to the organization, noting that though it is one of many in Gaza, it stands out.

He also noted that Gaza has been in trouble for the past 20 years and that with each new conflict the number of local people depending on outside help grows higher and higher. He also says that because of the embargo, doctors and medicine are simply not making their way into the region. Kasif said: “We need both medicine and medical equipment urgently because of the embargo. Also, we are unable to send our doctors abroad to get the necessary training. Our hospitals are not able to keep up. And the people of the area can’t obtain the medical care they need. We do everything we can … and we always get the fastest response [for aid] from Turkey.”

Gaza Social Affairs Director Muhammed Ebu Gunem said that some 40 percent of Gazans are already impoverished and living in terrible conditions. But, he said, this latest conflict has only caused these numbers to swell. Gunem underscores that permanent projects need to get under way in Gaza in order to help: “Thousands of homes were destroyed in this latest war. People were left sleeping outside. The winter months are approaching. People can stay with relatives for a few months, but then they will need new homes. When there are no homes on hand, other aid and assistance becomes somewhat meaningless.”

Dr. Nasır Elsadi, a representative of Kimse Yok Mu and the head of the Peace Foundation, noted that the people of Gaza are immensely grateful for the aid that is reaching them. He said the need for aid and assistance never seems to end in Gaza and discussed ongoing health-related projects. He made note of some the projects that his organizations have undertaken, including aid for more than 300 children in the area. Elsadi said that his organizations, together with state officials, held a tender for a $203,000 X-ray machine. He said he goes door to door with family counselors to determine who needs assistance, and makes sure that assistance reaches those Gazans who are truly in need. 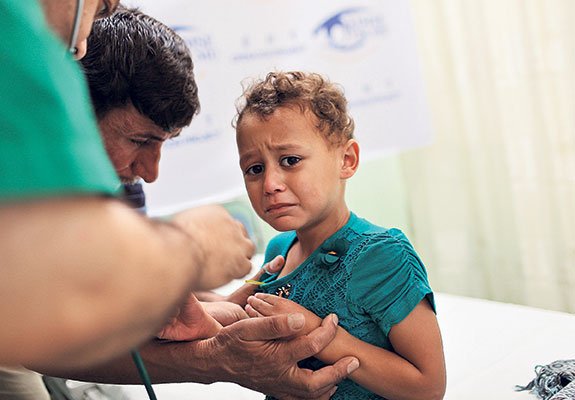 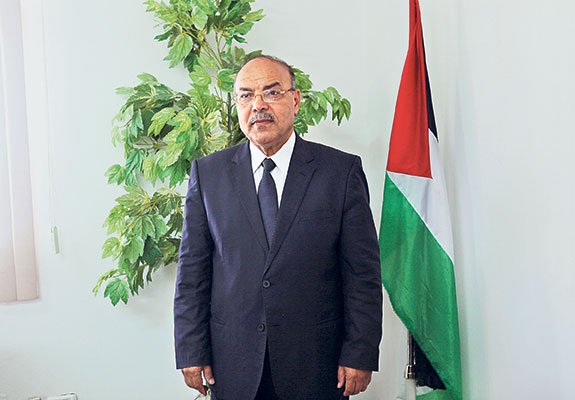 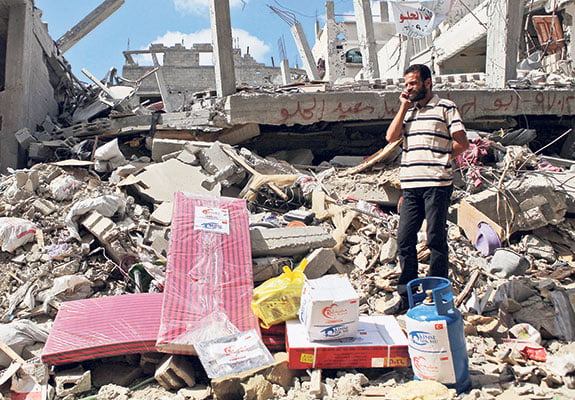 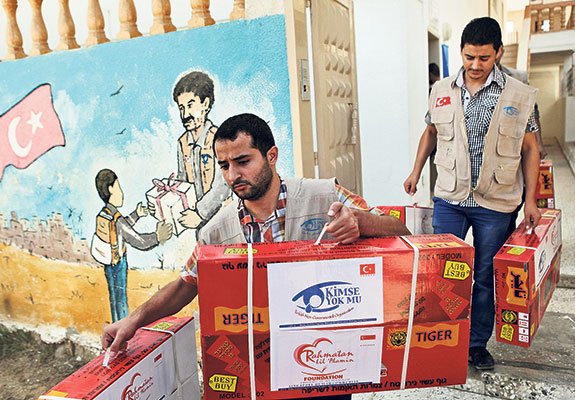 Eleven designers came together at a recent charity event coordinated by fashion designer Esra Seziş and actor Taylan Güner. There, they made a unanimous decision that each designer would create three pieces for auction, the revenue from which would be donated to orphans in need. They called this pact Karınca Yuvası (Ant Nest). The intention was sincere, and the results were magnificent.