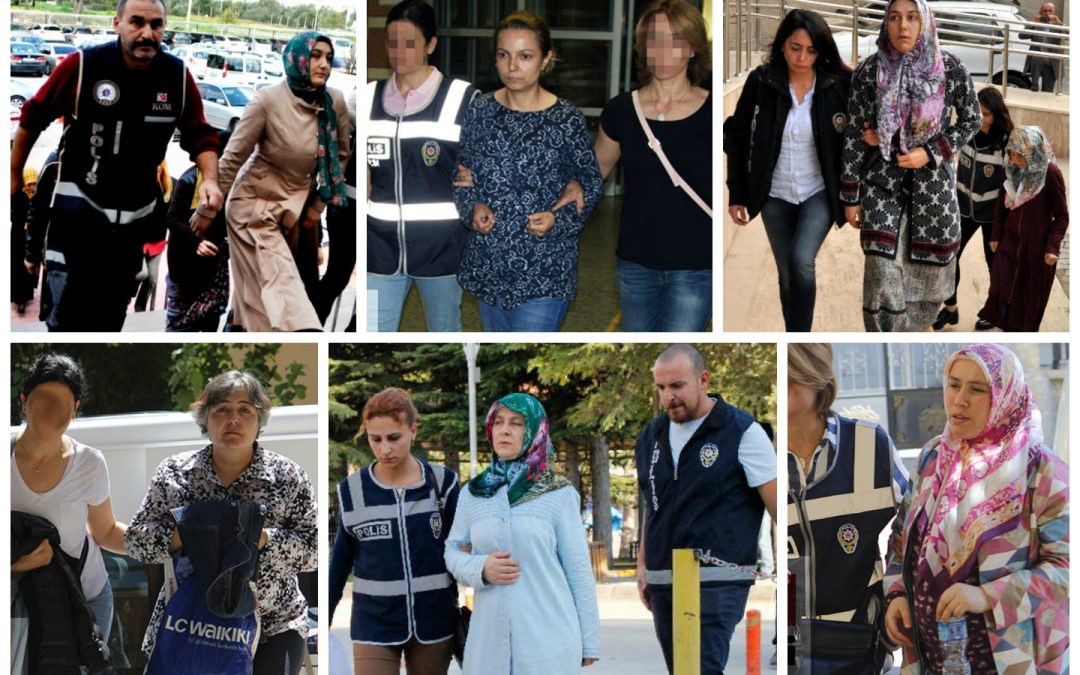 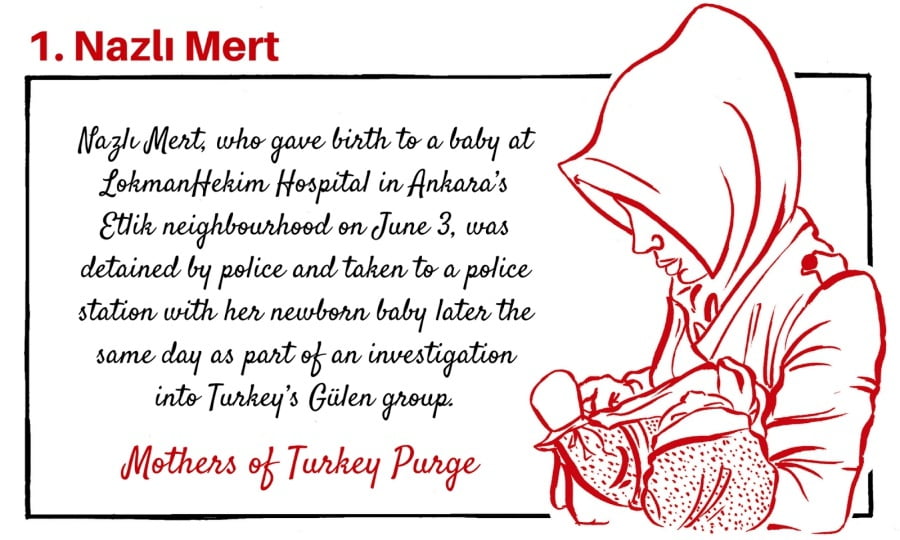 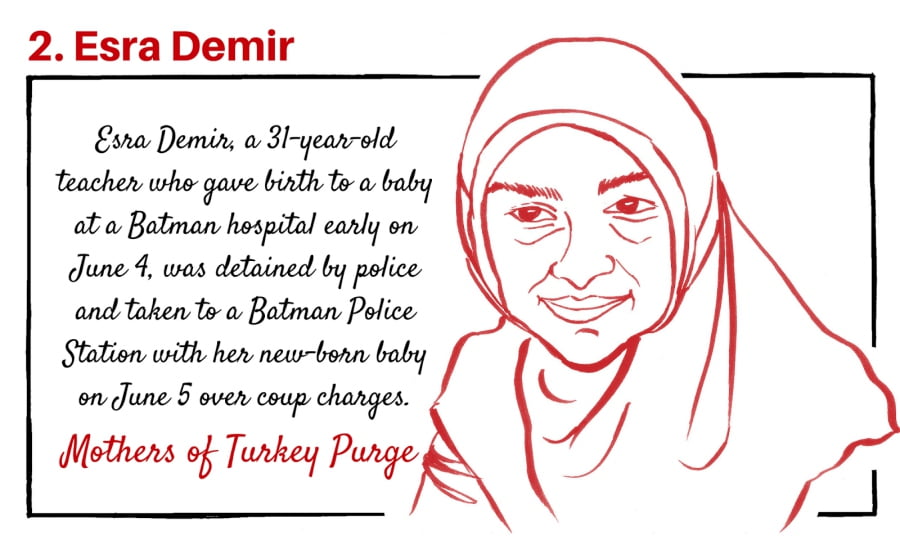 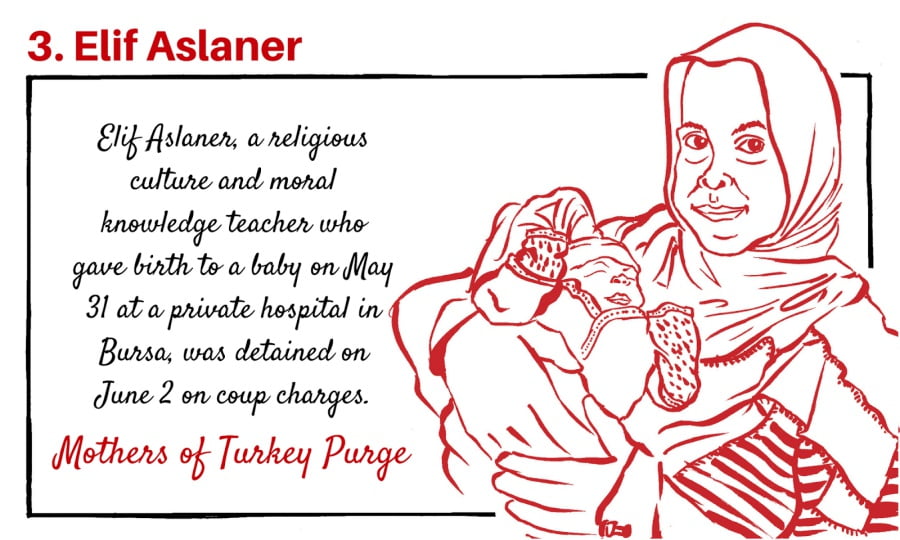 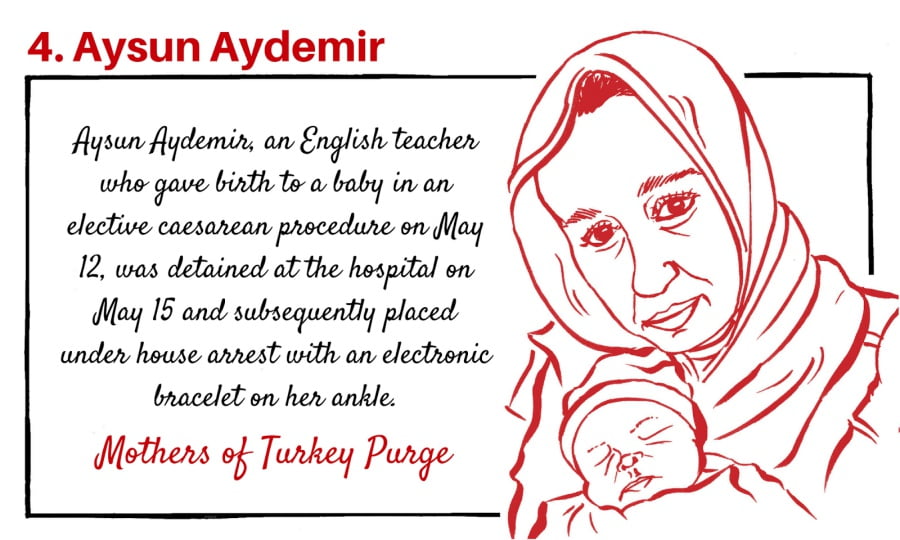 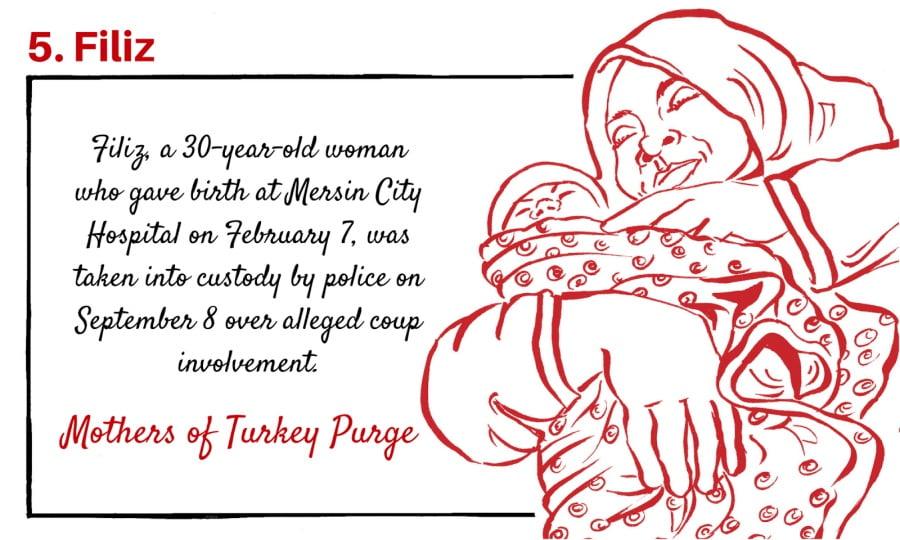 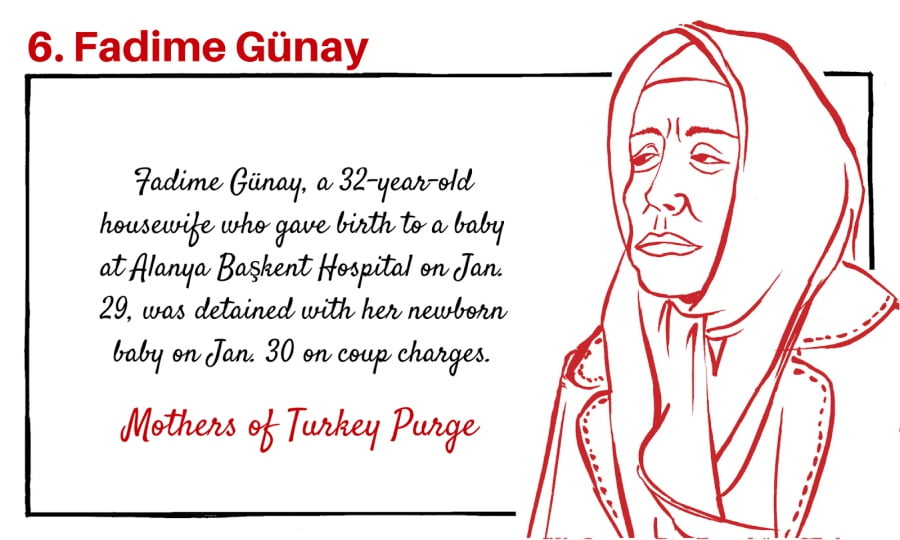 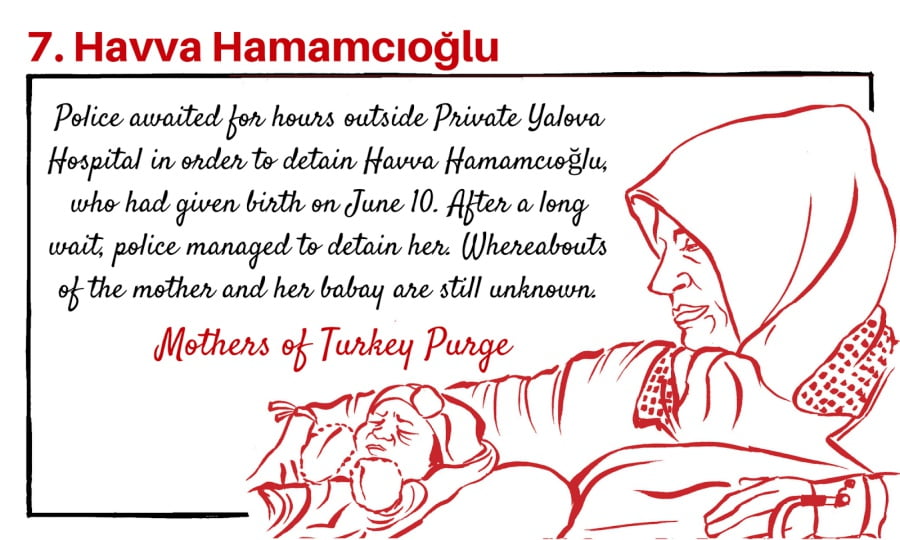 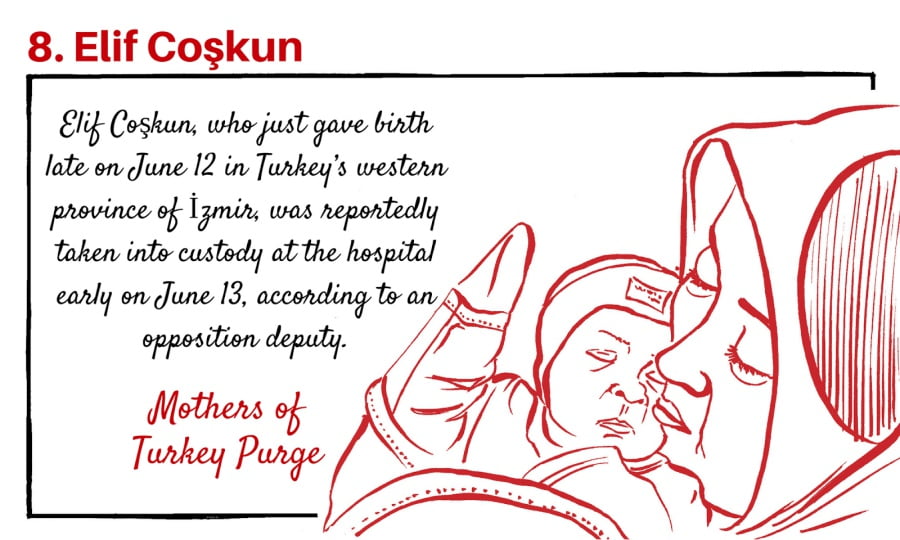 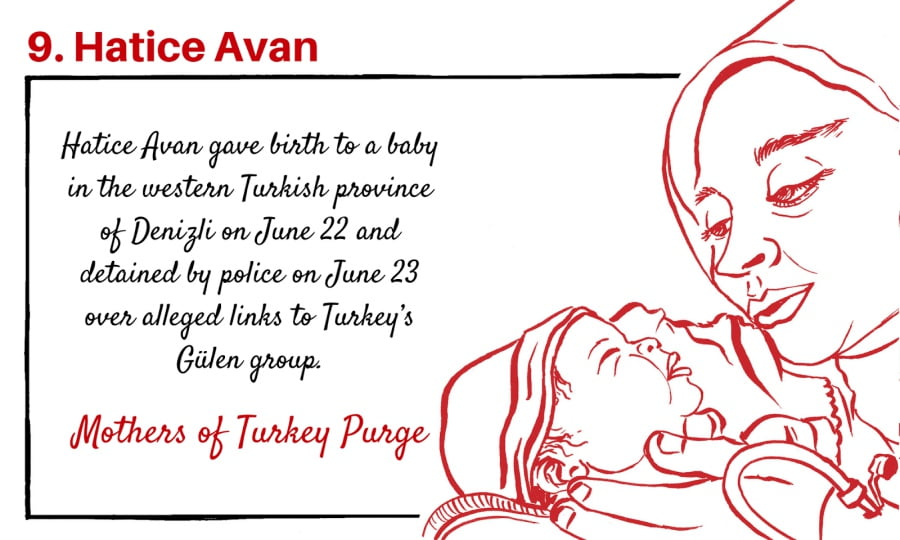 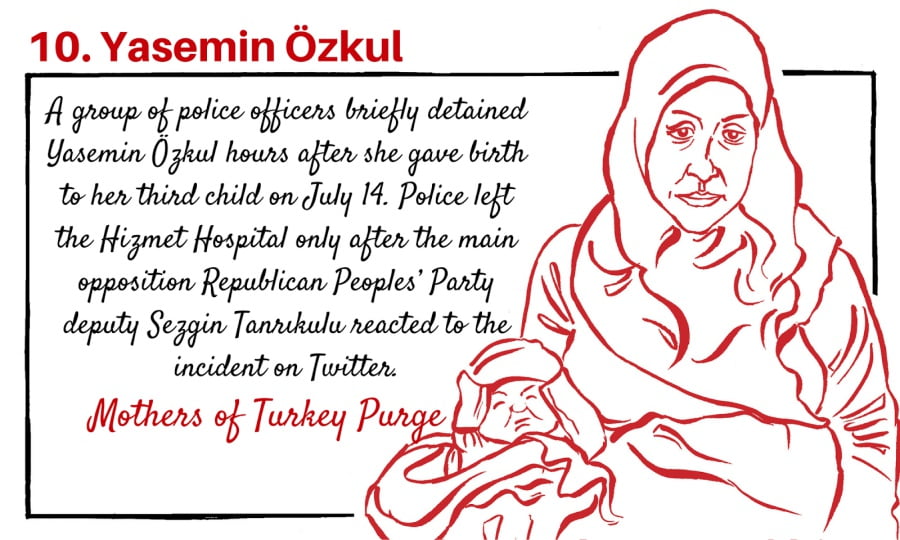 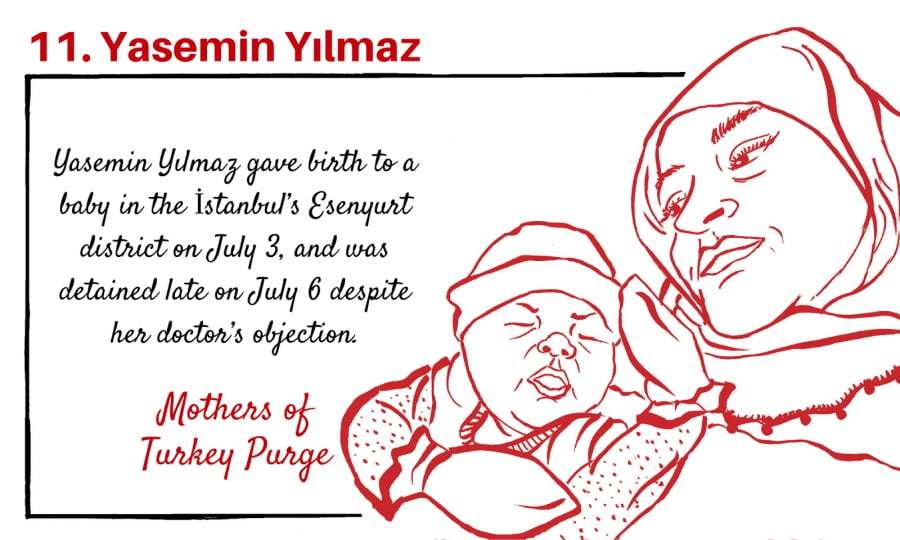 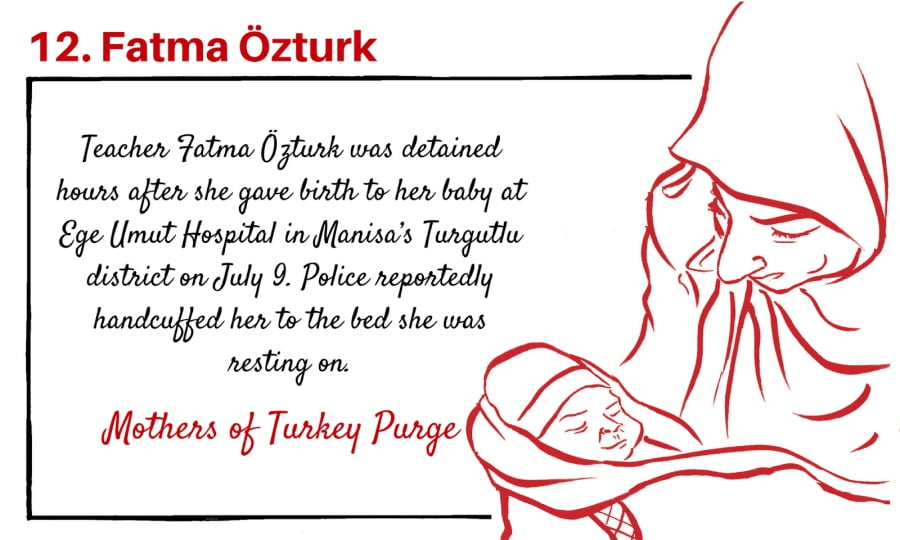 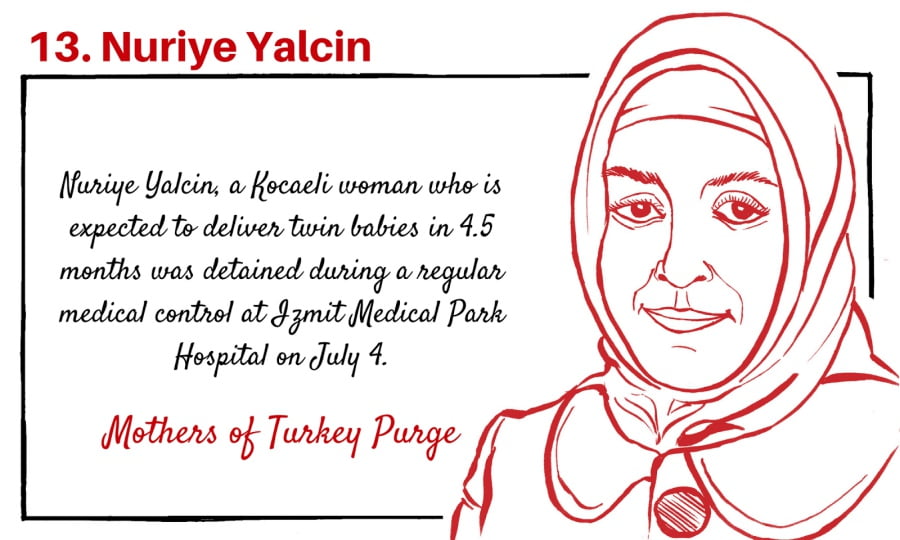 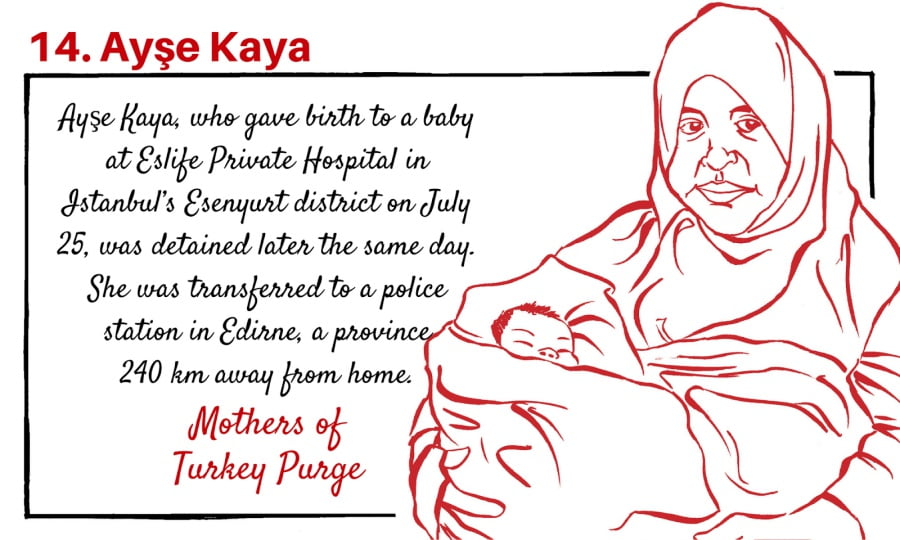 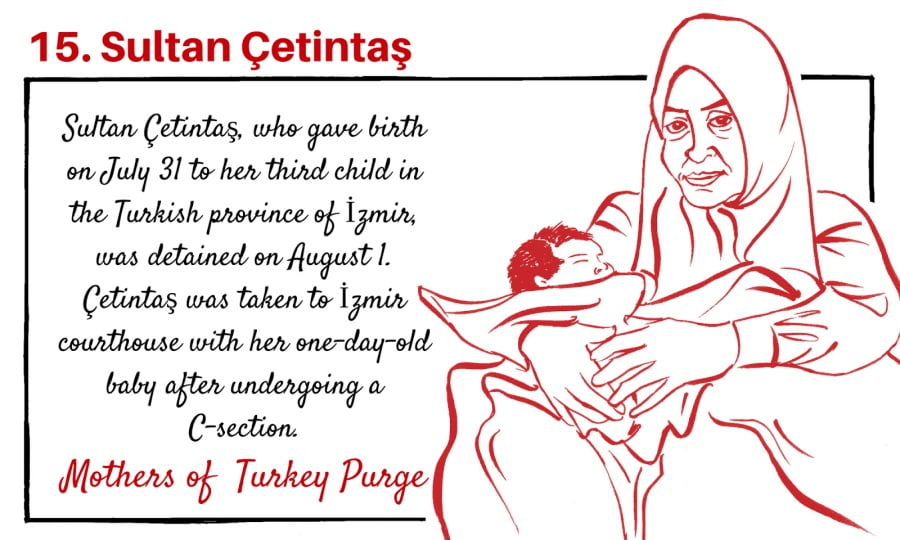 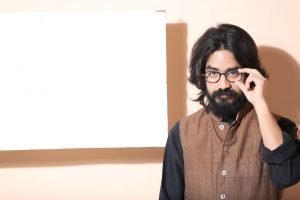 Aseem Trivedi is a political cartoonist and free speech activist. His website was blocked and he was arrested for his anti corruption cartoons in 2012.