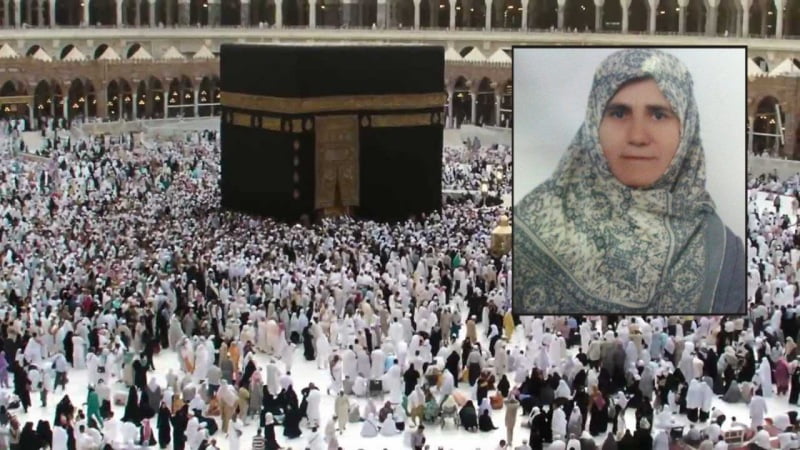 A 70-year-old prospective Hajj pilgrim was detained on coup charges at İstanbul’s Atatürk on Thursday night.

According to the TR724 news portal, Kıymet G., who is being held by police, was taken into custody while she was waiting to get on a Turkish Airlines flight for the Muslim holy city of Mecca in Saudi Arabia.

The suspect was reportedly detained as part of an investigation into the Gülen group, which is accused by the Turkish government of masterminding a failed coup attempt on July 15, 2016.

She is accused of using a smart phone application known as ByLock.

Turkish authorities believe using ByLock is a sign of being a Gülen follower as they see the mobile phone application as the top communication tool among the group.

Tens of thousands of civil servants, police officers and businessmen have either been dismissed or arrested for using ByLock since the failed coup attempt.

The military coup attempt on July 15 killed 249 people and wounded more than a thousand others. Immediately after the putsch, the Justice and Development Party (AKP) government along with President Recep Tayyip Erdoğan pinned the blame on the Gülen movement and initiated a widespread purge aimed at cleansing sympathizers of the movement from within state institutions, dehumanizing its popular figures and putting them in custody.